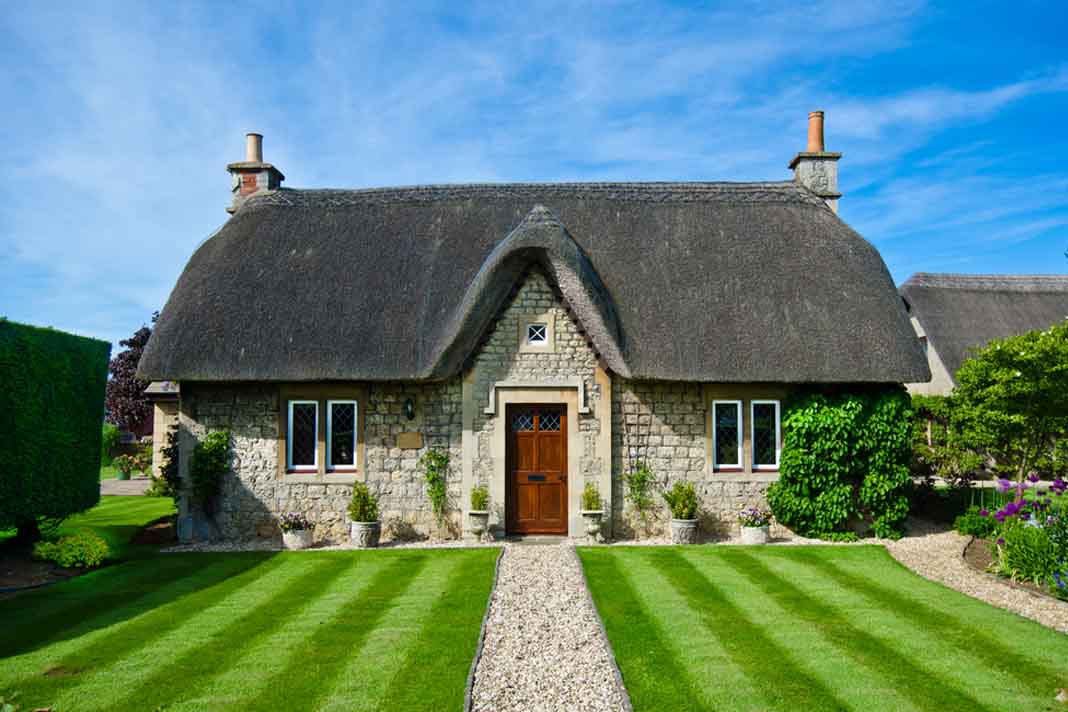 Owners of second homes in many coastal and holiday locations could face a ban on renting using lettings websites like Airbnb. Tourist hotspots such as coastal towns in Cornwall and Devon are particularly affected.

In many of these towns, locals claim that their communities are being eroded because of a scarcity of affordable homes to buy, or to rent long-term.

According to East Devon Watch, Cornwall has 12,776 second homes and more than 11,000 holiday lets, while 21,817 people are on its housing register. Last year, the council installed emergency one-bed shelters for vulnerable people in Truro and Penzance. It has also placed people into bed and breakfast accommodation and static caravans.

The situation is only going to get worse as buy-to-let landlords, faced with increasing regulations, taxation, and the latest proposals contained in the Government’s White Paper – ‘A Fairer Private Rented Sector” – see the financial benefits of short-term lets over long-term lettings.

A report published by ARLA Propertymark claims that 230,000 UK landlords – faced with Micael Gove’s White Paper – are likely to switch to short-term lets.

Gove’s long-awaited Government White Paper proposes significant changes to the private rented sector: confirming the abolition of Section 21; the ending of fixed-term tenancies; and the inability of landlords to refuse to let to families, housing benefit tenants and pets.

ARLA Propertymark says that around 10 percent of buy-to-let landlords are being tempted to join the ranks of the 46,000 investors who have already made the move form log-term to short-term letting. Those landlords with five or more buy-to-lets, says the estate agent’s body, were considerably more likely to take the plunge.

With short-term listing numbers on Airbnb rising rapidly over recent years, plans are now being drawn up by Michael Gove, the levelling-up secretary, which would give regional mayors extra powers to restrict people renting out second home properties.

Second-home ownership has always been a politically contentious issue. A more recent problem has been the rapid rise of the online rental platforms such as Airbnb allowing owners to more easily market their properties to short-term tenants.

The ever increasing Government regulation of the buy-to-let sector, the recent growth of domestic holidays during Covid, and now the even more dramatic proposals under the White Paper, ‘A Fairer Private Rented Sector’, is driving the exodus of buy-to-let long-term.

The move to control short-term lets is a result of growing political pressure on the issue. Conservative MPs representing seats in the South and South West fear the issue could cost them their seats at the next general election if something is not done about the problem.

A proposed amendment to the government’s “Levelling-Up and Regeneration Bill” currently in the committee stage, currently going through parliament, would require anyone wanting to rent out their property on a short-term basis to apply for planning permission for a change of use.

Under the proposed scheme now under consideration by ministers, and revealed in James Forsyth’s column in The Times newspaper, powers would be given to regional mayors to impose a ban on owners letting their properties on a short-term basis. The counties of Cornwall, Devon and Norfolk have all expressed an interest in using these extra powers as part of their “devolution deals”.

It would mean that the rest of the country would get similar powers to those already existing in London where short-term letting is restricted, and has been for many years, capped at a total of 90 nights per year.

The problem that councils have is that there is no data, no registration system where they can identify those properties let-out in this way, to enable them to effectively enforce the 90-day rule.

The Scottish parliament has introduced a licensing scheme for Airbnb-style letting enabling councils to identify registered owners who operate short-term lets for more than 28 days a year. If they do they have to apply for planning consent for change of use.

Bob Seely, the Conservative MP for the Isle of Wight, who has campaigned on the issue, told The Times newspaper, that any initiative was welcome:

“We have got to find a way of protecting communities and we are in the market for sensible ideas that can help,” he said. “Places like Devon, Cornwall, the Isle of Wight and the Lake District have lived too long with the problem of hollowed-out communities devoid of life apart from a few months of the year. What we need is creative ideas to solve some of these problems.”