Home LZ Voice CLADDING: Why are landlords being singled out? 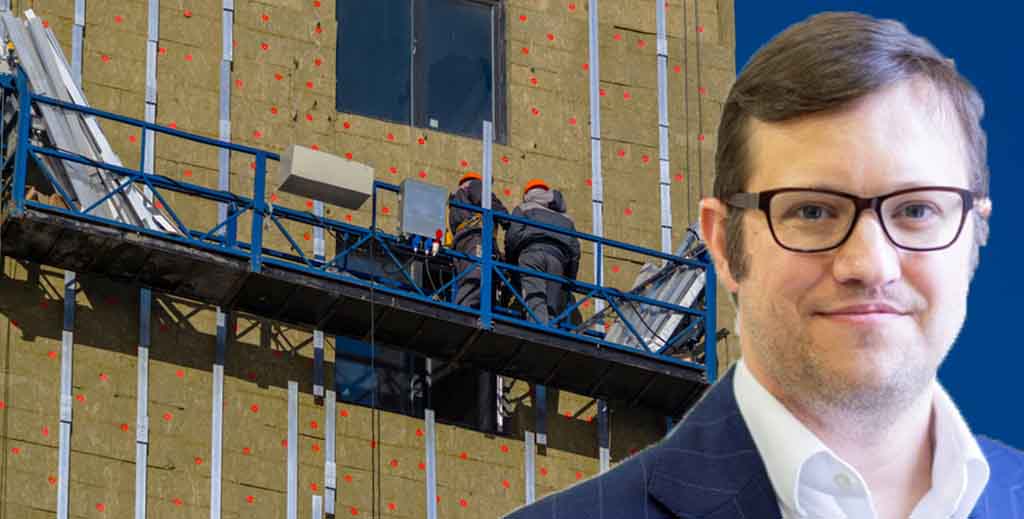 The cladding crisis has had a devastating impact on leaseholders across the country, with property values plummeting and bills for waking watches and other safety measures rocketing.

When, after years of debate, the Government announced leaseholders would not have to pay for remediation work on properties between 11m-18m high there was a collective sigh of relief.

This relief, however, was short-lived as the Government announced developers would be responsible for funding works for owner-occupiers only, with leaseholder landlords left out in the cold.

Following extensive lobbying by the NRLA, including meetings with ministers at the very highest level, these rules were changed, with landlords owning up to two rentals in addition to their own home now proposed to benefit from the funding.

But while the change is welcome it still leaves many landlords high and dry, facing bills of tens of thousands of pounds for remediation works through no fault of their own.

These landlords have purchased properties in the same way as those owning and living in their flats, with no more involvement in development decisions. Yet for some arbitrary reason they are being denied the help and support they need and deserve.

Housing Secretary Michael Gove said he had excluded landlords from the plans as he did not want to support those who already had “significant means” to pay for remedial action themselves.

However, this idea that landlords are somehow ‘fat cats’ by the very nature of them owning rental properties is a fallacy.

We know the vast majority of landlords are individuals and not property tycoons with vast portfolios and disposable income – with 70% basic rate taxpayers.

Indeed, the Government’s own figures show:

Worthy or unworthy of help?

The idea the Government seems to be encouraging, that there are ‘worthy’ and ‘unworthy’ leaseholders is dangerous and it is unfair.

Buy-to-let landlords are no more to blame than other leaseholders for historic building safety defects and landing them with potentially unaffordable bills will only slow down or prevent works to make buildings safe.

The existing policy is unfair, and while we are glad to see the Government has made some changes in response to our campaigning, we continue to call for all landlords to be included.

The exclusion of some leaseholders causes unnecessary complications, to the detriment of all property owners.

I have raised questions about cladding and the decision to exclude landlords with the Levelling Up, Housing and Communities Select Committee and in private meetings with housing minister Eddie Hughes, shadow housing minister Matthew Pennycook and Lord Greenhalgh, minister of state for building safety and fire in the hope we can bring about further change.

The Government announcement that developers would foot the bill for remedial works was a huge step forward after years of debate, however what we need now are assurances that this will be a step forward for all.