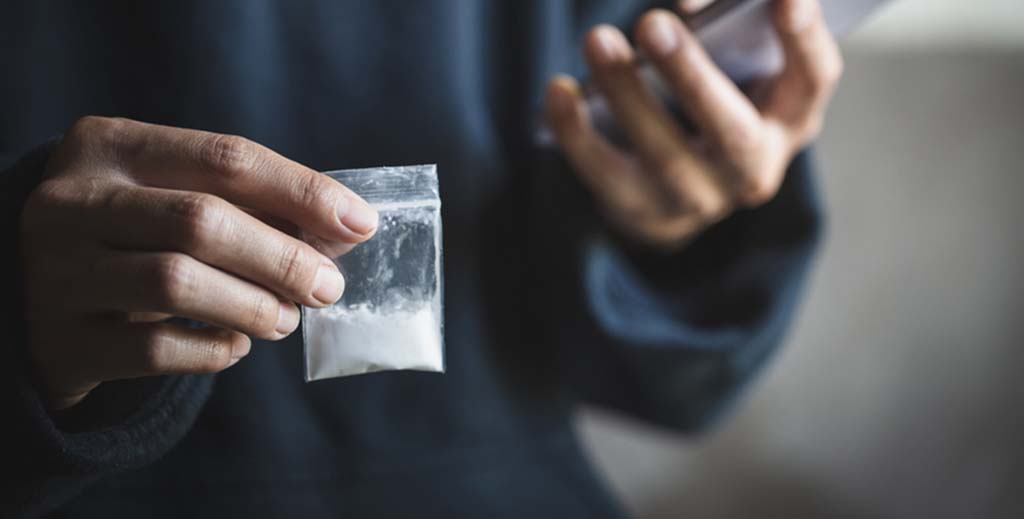 A landlord too terrified to reveal her name has warned others to conduct more regular property checks after she unwittingly rented her house to a drug-dealing gang for years.

The North London-based landlord has had the same tenants since 2005 but only discovered their illegal activities when armed police turned up and took all five – two parents and their three grown-up sons – into custody.

It transpired that they had been involved in supplying class A, B and C drugs and, while the parents received two-year suspended sentences, one son is now serving six years in jail and one other was jailed for eight years.

“It came as a complete shock,” she tells LandlordZONE. “We had previously been neighbours, our sons were friends and we never had any problems with them until last summer.

“They paid their rent on time and even told me not to worry about installing a new boiler. Unfortunately, none of the neighbours knew where we had moved to, to report the increasing suspicious activity.”

After the arrests, she discovered that the family had been packing drugs in mobile phone cases, which the mother regularly posted off at the local post office, since 2017.

The landlord immediately served a Section 8 notice but other family members moved in and changed the locks, and it was only after Landlord Action got involved that the court process finally got underway.

She is now waiting for a possession order after struggling to evict the family since June 2021 and is resigned to not getting back the £14,000 in rent arrears. The landlord is also braced for an expensive renovation bill.

“Even if you’ve known someone for years you might not know what is going on in their house,” she adds. “This whole experience has been extremely stressful but I think we’ll rent it out again – next time we’ll do more regular checks.”