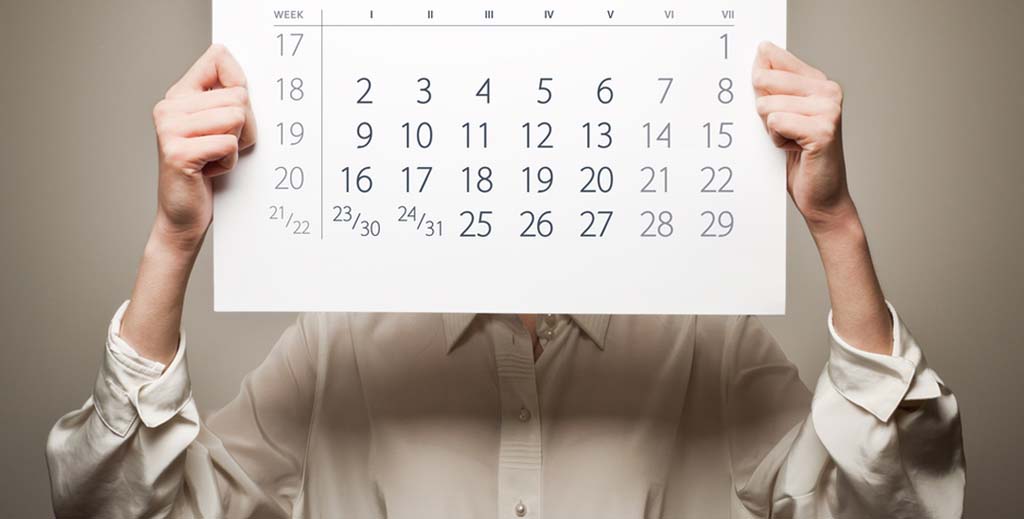 His controversial claim, which was made during a YouTube video for his 27,600 subscribers four weeks ago, asked fellow landlords to sign a petition calling on the government to reduce the notice period.

Bhattacharya argues that the existing system – even when the current restrictions are discounted – is unfair to landlords, claiming it can take up to a year in normal times to evict a tenant.

But Tim Frome, legal director at Landlord Action, and John Stewart of the NRLA have rejected this, point out that it is both unlikely to happen politically and also paints landlords in a bad light, however well intentioned.

“I’m afraid that this kind of campaign is not helpful during the Covid crisis and it’s unlikely to have legs when the pandemic is over,” says Stewart (left).

Frome agreed, saying that in normal times two months is a reasonable period of time to give notice to a tenant before seeking to take action in the courts.

“You’ve got to remember that these are people’s homes even though, of course, there has to be a reasonable time period to get the property back if a tenant breaches the terms of their tenancy, and I think two months’ notice strikes that balance.”

The pair were talking during a live webinar at today’s National Landlord Investment Show, which normally takes place at Olympia but this year is online only.

Stewart also revealed during the webinar that the NRLA has been lobbying the government to give landlords who face unreasonable tenants who change locks, ignore communications and fail to pay their rent to be given an easier access to evictions.

“This needs to transferred to the Section 8 notice process once Section 21 is abolished,” he said.