Home News More MPs back call to make it easier for landlords to accept... 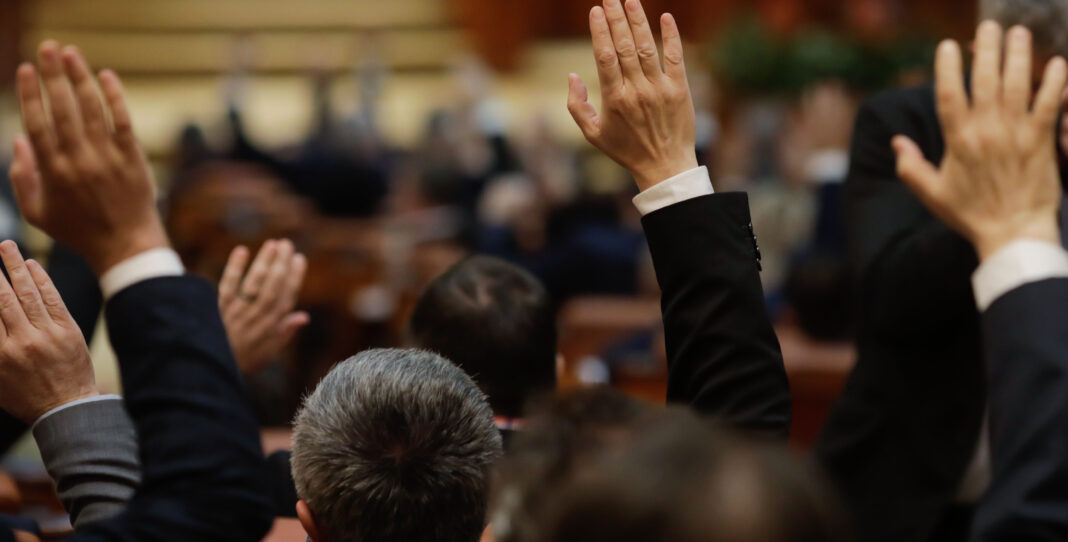 Pet campaigners have garnered more support in Westminster for their call to make it easier for landlords and agents to accept tenants with pets.

The AdvoCATS charity has signed up five more MPs who support its Heads for Tails! report, taking the total to 42, while two more organisations – UK Association of Letting Agents and Landlord Law – have also backed its proposal, which it wants to see included in the upcoming Renters Reform Bill.

They have sent an open letter to the new Housing Secretary Michael Gove in the hope he will prove more amenable than predecessor Robert Jenrick in amending the Tenant Fees Act to allow landlords to either take additional deposits off tenants seeking to rent with pets or require tenants to take out extra insurance.

“We’ve got nearly 100% support from the Lib Dems,” founder Jen Berezai tells LandlordZONE. “Michael Gove has a reputation as a reformer so we would like to think that he will engage with the report and start a discussion. The former department seemed to think that the Model Tenancy Agreement was the answer to the problem, but it isn’t.”

The government has indicated that the Renters Reform white paper is now likely to be published in the New Year and that they’re taking care not to include anything that would have “unintended consequences”. Berezai says that when the government included the deposit cap of five weeks in the Tenant Fees Act it probably didn’t consciously intend to make life so much more difficult for tenants with pets. She adds: “This statement should give us a door which, if not quite open, is at least ajar to push against.”