Home News Call for empty homes to be used by squatters. 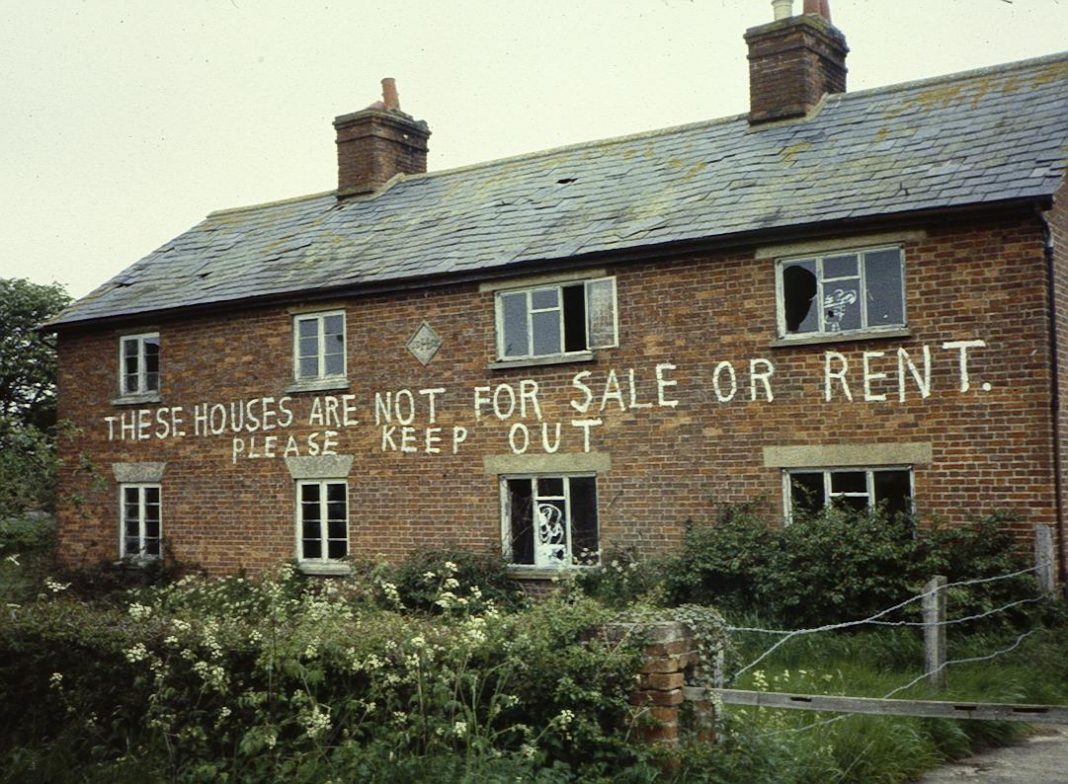 Guardian writer and London School of Economics (LSE) sociology fellow, Lisa Mckenzie, is calling for the homeless to take direct action, where the dispossessed should take over empty homes.

Author of a 2015 publication, “Getting By: Estates, Class and Culture in Austerity Britain”, Ms Mckenzie says: “Mass working-class squats of 1946 remind us that the UK housing crisis can and must be challenged by direct action.”

Mckenzie’s article follows a recent revelation that government figures show that over 200,000 properties have been empty for six months or more and separate LibDem sponsored research reveals that around 11,000 British homes have been lying dormant for over 10 years.

“What is most obscene in the UK in 2018: children living in inadequate hostels that will affect their life opportunities into adulthood; homeless people freezing on our streets; or properties standing empty while local councils hand out public money to private landlords?, states Ms Mckenzie.

Although councils have (it would seem, little used) powers to take over empty properties under the “Empty Dwelling Management Orders”, most landlords would be horrified if they thought a vacant property waiting to be re-let could be at the mercy of squatters.

In other Guardian newspaper articles, Leilani Farha, a special rapporteur on the right to housing, appointed by the United Nations Human Rights Council, says: “Housing is a human rights issue – and 2018 must be the year to address it.”, whilst columnist Michele Hanson says, “Bring back squatting! The best way to solve our unnecessary housing crisis.”

In what most landlords would see as irresponsible encouragement to break the law, these writers, it would seem, feel justified in the stance in the name of social justice.

Lisa Mckenzie says that a big part of the problem is the reliance by almost all UK councils on private landlords to house those in need of social housing. Councils’ relationships with the PRS includes various multi-agency schemes and the provision of loans for deposits for those recommended private landlords willing accept people receiving housing benefit.

“Private renting is a game of two halves: landlords and letting agencies that refuse to rent to those on housing benefit, and landlords who actively use local authority incentives to fill the gaps left by a lack of council housing. Payments are offered to landlords who take on tenants put forward by the council on long-term contracts. The rent for these tenancies is paid in housing benefit claimed by the tenant. Other schemes exist for landlords who lease their properties to councils for up to five years and the local council paying the deposit,” says Mckenzie.

Despite all this help and encouragement far too many homes are still left empty, responsible landlords would admit, but are these properties really landlords’ homes. Were they every available to rent?  Is encouraging the homeless to take the law into their own hands the answer to today’s homelessness?

Is it right that a landlord with every intention of re-letting a vacant property should have the worry and anxiety that their property is in danger of being squatted.

Serious questions need to be asked, no doubt, but is such a drastic, illegal and some would say irresponsible suggestion really called for?

Squatting and the law