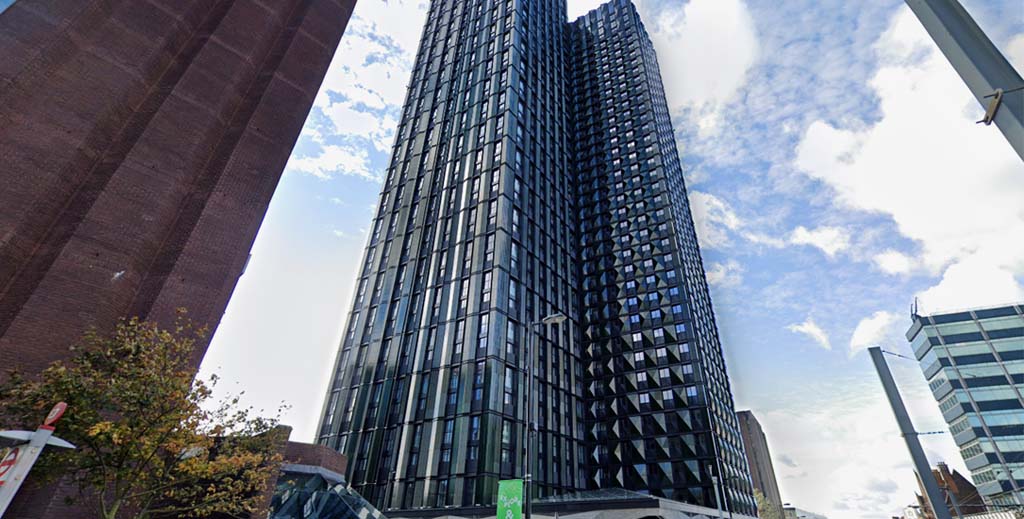 Tenants expecting to move into a prestigious build-to-rent residential block that was finished last summer are still waiting for Croydon council to sign-off on building regulations.

Ten Degrees, a 44-storey tower at 101 George Street – acclaimed as the world’s tallest modular building – is still empty, despite initial assurances from developer Greystar that it would open by September or October 2020.

Future residents of the 546 sky-high apartments were sent emails explaining: “Unfortunately we have been notified that the necessary sign-off from the council has still not happened due to the council’s backlog from covid-19 and this may cause a delay in the handover. We are entirely at the mercy of the authorities.”

In January, Croydon council’s planning department confirmed it hadn’t issued a completion certificate in respect of the works.

It added: “Until such time as the works are considered complete and satisfactory in respect to Building Regulations, the development cannot be occupied without agreement…Unfortunately, I am unable to advise when this situation is likely to be resolved.”

Earlier this week, Local Government Secretary Robert Jenrick set up an improvement and assurance panel to address serious failures at the council.

Meanwhile, Greystar has been paying out some compensation for the disruption and costs incurred by prospective tenants, such as storage charges, reports Inside Croydon.

However, it reports that some have given up waiting and had their deposits returned. One frustrated prospective tenant tells the website: “Obviously something has gone seriously wrong on the building regulations side of things that they are not willing to go public about, which sort of defeats the entire purpose of modular construction which is meant to be efficient.”