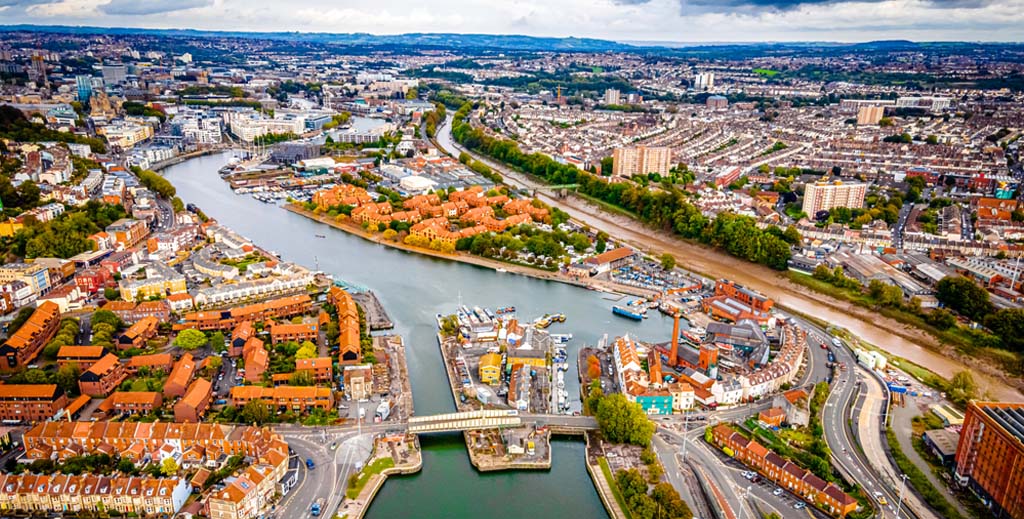 Bristol has approved plans to extend landlord licensing in Brislington West, Bedminster and Horfield wards in a bid to raise PRS standards.

The scheme includes additional licensing – HMOs with three or more unrelated people sharing facilities – and selective licensing – private rented properties occupied by one or two tenants, or a family, that are not HMOs.

Councillor Tom Renhard (pictured) cabinet member for housing delivery and homes, says it has evidence to prove that licensing schemes are proving successful across the city.

During the five-year scheme in Eastville and St Goerge wards, which ended on 30th June, 3,616 licences were issued and 3,409 inspections carried out, with 88% of properties subsequently improved.

A 10-week public consultation found that 58% of respondents either agreed or strongly agreed with extending the scheme.

He adds: “We are aware that a significant number of HMOs not covered by mandatory licensing are being poorly managed and maintained in these areas.

“We now have extra powers to take action, and we would encourage all landlords to work with us to help protect vulnerable tenants and make people across the city more comfortable in their homes.”

Despite Bristol council’s commentary earlier this year Clear It Waste named the city as having the second-best landlords in the UK, after Sheffield.

Its points-based index found Bristol had high levels of tenant satisfaction and fewer tenants with landlord issues. However, Verve Research reported that lockdown had seen an abnormally high amount of complaints being made about illegal eviction or complaints relating to evictions during the pandemic, with Bristol’s 135 complaints putting it in second highest place out of 20 cities.