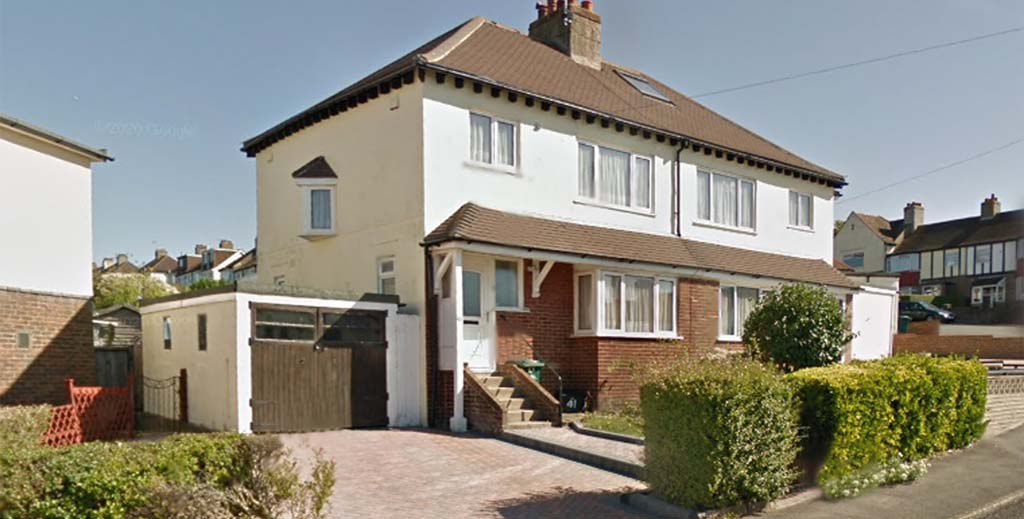 Three months after launching one of the most stringent HMO licensing rules in the UK, Brighton & Hove council has now secured the prosecution of a student landlord including a fine of £14,000.

Londoner Shirley White had applied for an HMO licence three years ago to operate her Brighton property as a student HMO but this had been rejected both on existing density grounds and because one of the rooms was below the local minimum size requirements of 7.5 sq m.

In June the council’s density rules were intensified, making it even more difficult to secure HMO licenses in many parts of the city.

White appealed unsuccessfully in February this year and was taken to court by the council.

At a hearing this week at Brighton Magistrate’s Court White pleaded guilty to operating an unlicensed HMO and was fined £14,000 based on the extra income she had earned from the property, plus costs of £2,000.

“The numbers of licensed HMOs in their area meant that this HMO could not gain the correct planning permission and I’m delighted to see the landlord paying the price for flouting the rules for a quick buck.

“The sooner this property resumes offering a family home the better.”

During a planning inspection visit it was established that White had rented out the £340,000 property to three students and a professional for £1,752 a month.

Read: HMO tenancy agreements – what you need to include.