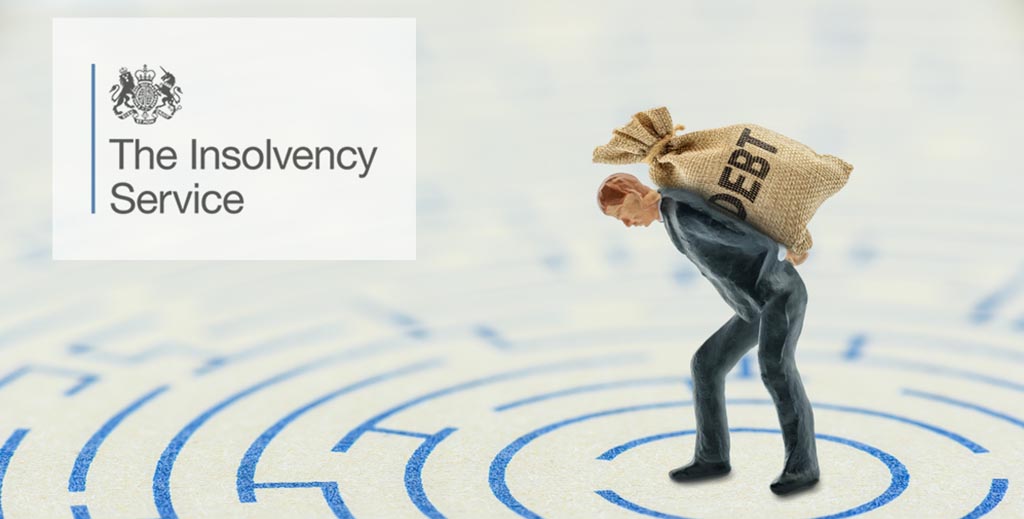 First figures for the government’s recently-introduced Breathing Space scheme which gives tenants greater protection from creditors including their landlords have been revealed.

Some 17,297 people registered for the scheme between May 4th this year when it launched and the end of July, latest figures from The Insolvency service show.

For individuals, the Breathing Space scheme gives people legal protections from their creditors for 60 days, with most interest and penalty charges frozen, and enforcement action halted.

Those with mental health problems are given protection for the duration of their crisis treatment, plus another 30 days afterwards – although the latest data shows only 199 people took this up.

The Insolvency Service figures do not separate out whether the Breathing Space scheme applicants included rent arrears in their agreements, but Shelter has said in the past that it is likely to be one of the key reasons.

This is because during the pandemic many tenants are likely to have prioritised paying off other debt such as payday loans, council tax arrears, gas and electricity arrears and personal loans or overdrafts, rather than rent while the eviction ban was in place.

The figures have been included in the government’s latest insolvency statistics which, despite the economic downturn during the pandemic, reveal that personal debt relief orders and bankruptcies have been climbing in recent months but are still lower than before the pandemic.

The Insolvency Service says this is not because people have been struggling less during Covid, but rather – it claims – that the government’s increased benefits and other financial support packages have been working.

As LandlordZONE reported in May HM Treasury warned tenants that the Breathing Space scheme was ‘not a rent payment holiday‘.