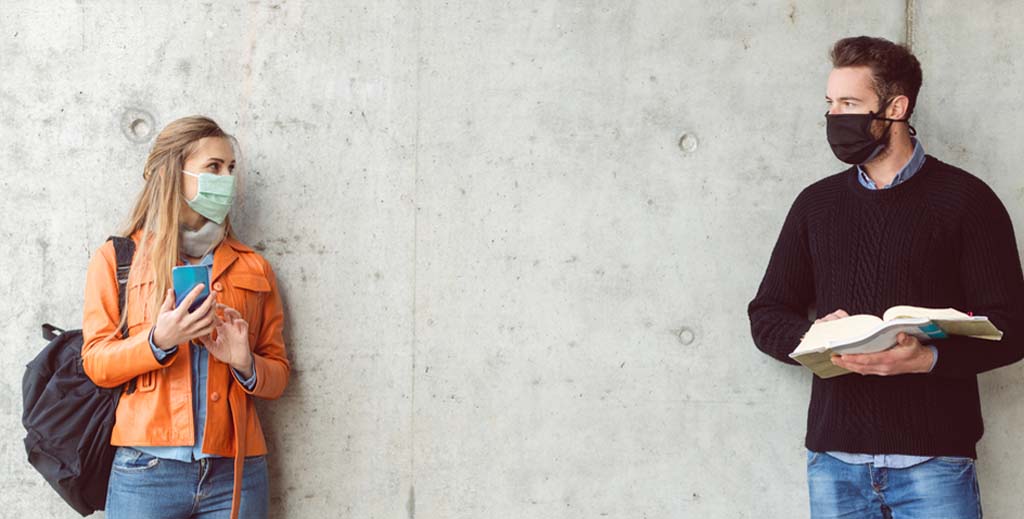 Nearly a quarter of students have been unable to pay rent during the pandemic, according to a new survey NUS (National Union of Students) survey.

It found that 22% haven’t made their payments, 27% haven’t paid bills and more than two-thirds are worried about being unable to pay rent.

The NUS claims the problem is only likely to get worse following the recent lockdown announcement that’s left most student renters still liable to pay for accommodation they can’t access.

Thousands of students at 31 universities have been threatening to hold social-media organised rent strikes to protest about the situation.

Yesterday, in response, the UK’s largest student accommodation provider – Unite Students – announced it would give residents a month-long 50% rent discount as well as a four-week complimentary extension of their tenancy agreement at the end of the academic year.

The move only covers purpose-built accommodation but is likely to put pressure on private landlords to follow suit.

The NUS survey quizzed more than 4,000 students and discovered that the number living with their parents has gone up since September; 30% of students now live at home compared with 25% before the pandemic, indicating that some have had to reconsider their living arrangements.

While almost half of students live in rented accommodation, about one-third believe they won’t be allowed to leave their tenancy agreement early due to the pandemic.

She adds: “This goes to show the level of disregard that this government has for students. We need rent rebates immediately to ensure that students are not out of pocket for rent from properties they are not living in.”