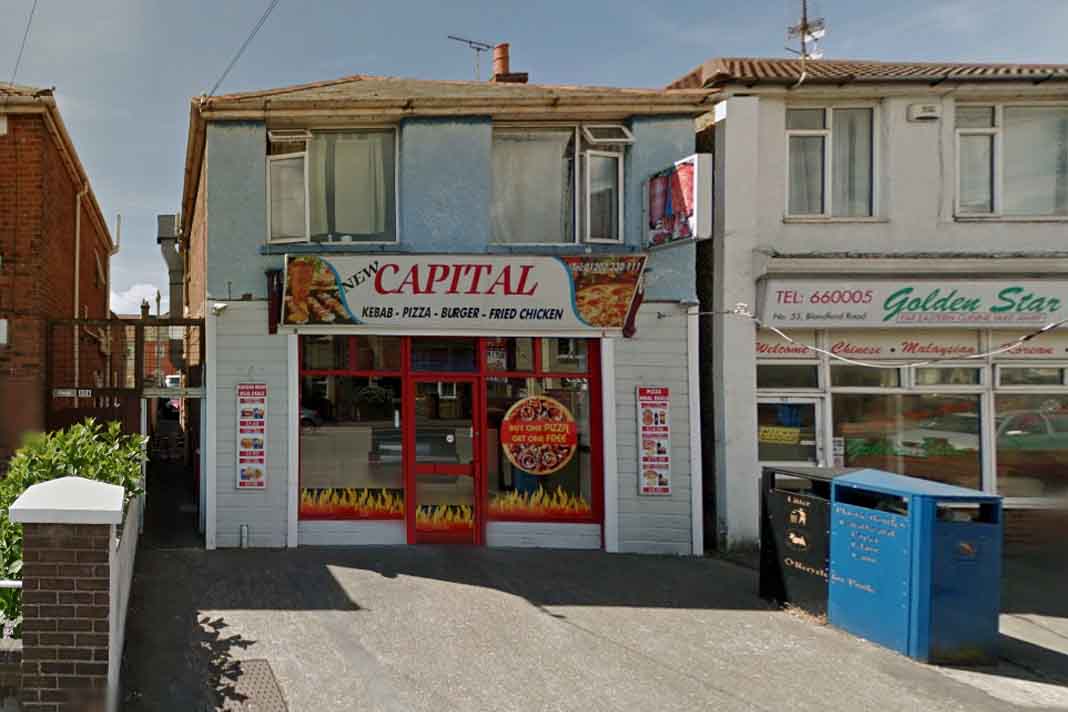 A rogue landlord in Poole has become the second person in England to be banned from renting out residential properties.

Mahmut Gilgil, of Blandford Road, was convicted in May 2019 of 12 offences relating to his rented HMO above a kebab shop in the town.

He was found to have breached fire regulations and had also failed to maintain common areas or repair property defects, which affected his tenants’ safety and welfare. He was fined £3,000 and ordered to pay £3,425 in costs.

The offences were so severe that inspectors from Bournemouth, Christchurch and Poole Council decided to file for a banning order.

This took effect on 3rd June and prevents Gilgil from letting or managing houses in the UK for five years. If he breaks the ban, he could be jailed or fined up to £30,000.

Councillor Kieron Wilson, portfolio holder for housing, says: “The safety of tenants who privately rent should always be paramount and they are entitled to live in accommodation that is well managed, safe and habitable. Landlords have a duty to manage their properties well and in accordance with the necessary regulations.

“The scale of the offences committed by this landlord meant that this action was considered absolutely necessary and proportionate and I hope it sends out a clear message that rogue landlords who are putting residents’ health and safety at risk and poorly managing their properties will be dealt with.”

The first landlord to be banned from letting a property in England was David Beattie after he was prosecuted by Telford & Wrekin Council.

He admitted managing an HMO in Dudmaston without a licence and was found to have deliberately misled tenants over their rights by telling them they could be evicted within 48 hours.