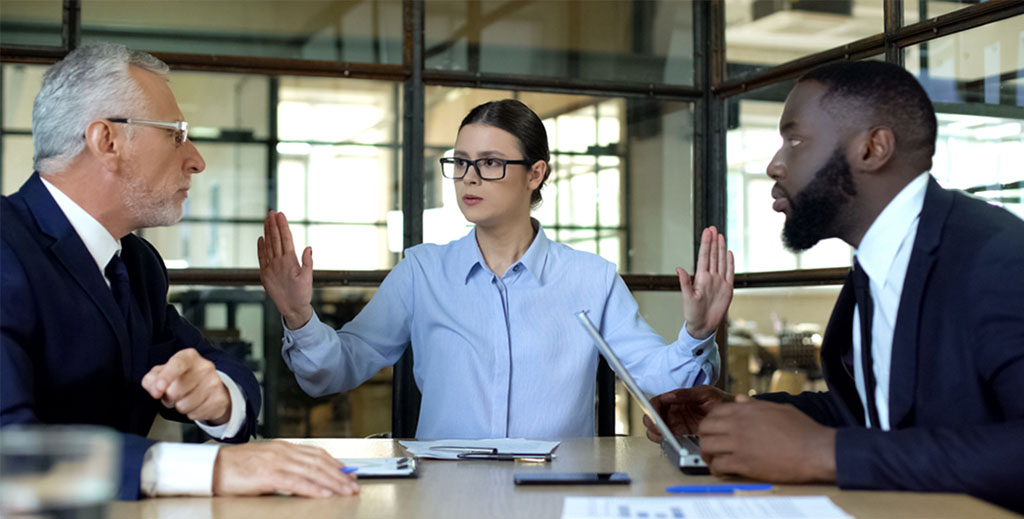 The NRLA has backed the government’s plans for compulsory redress membership for landlords in England and Wales and is working with civil servants to set up a pilot scheme.

Although many within the sector may not appreciate additional costs and administration, the National Residential Landlords Association agrees with Ministers that it will drive up standards within in the private rented sector and ensure that ‘all tenants have a right to redress’.

It says a national redress scheme would provide a list of properties let out which could then be cross-referenced via the Unique Property Reference Number with local licensing and safety standards including whether a property has had up-to-date gas, electrical and environmental performance certificates, its New Deal for the Private Rented Sector manifesto says.

It could also provide information about whether the landlord is a member of a relevant trade association or accreditation scheme.

But the NRLA sounds a note of caution, warning that a national redress scheme would make some local licensing schemes redundant, and that a review would be needed to reduce duplication of red tape.

It would also ‘negate the need for a separate national landlord register’, one of the measures that the housing ministry has said it would like to see brought in as part of its reform proposals.

Sean Hooker (pictured), Head of Redress at the PRS, which runs one of the two government-approved redress schemes for estate agents, says:

We have been calling for the introduction of landlord redress for several years.

“Because while the criminal landlords grab all the headlines, it is only the tip of the iceberg.
“There are a significant number of amateur landlords whose unconscious incompetence is staggering.

“While far from the majority, they pervade the sector, especially in those areas where the most vulnerable rely on their services.

“They under-cut and undermine the decent, compliant and professional landlords who do their homework, follow the rules, undertake the training or are circumspect enough to realise their own short comings and either join a landlord association or use a qualified agent.

“A mandatory system of redress delivered by competent bodies would protect tenants, support landlords and make it easier for enforcement agents to track down those landlords who want to operate under the radar.”