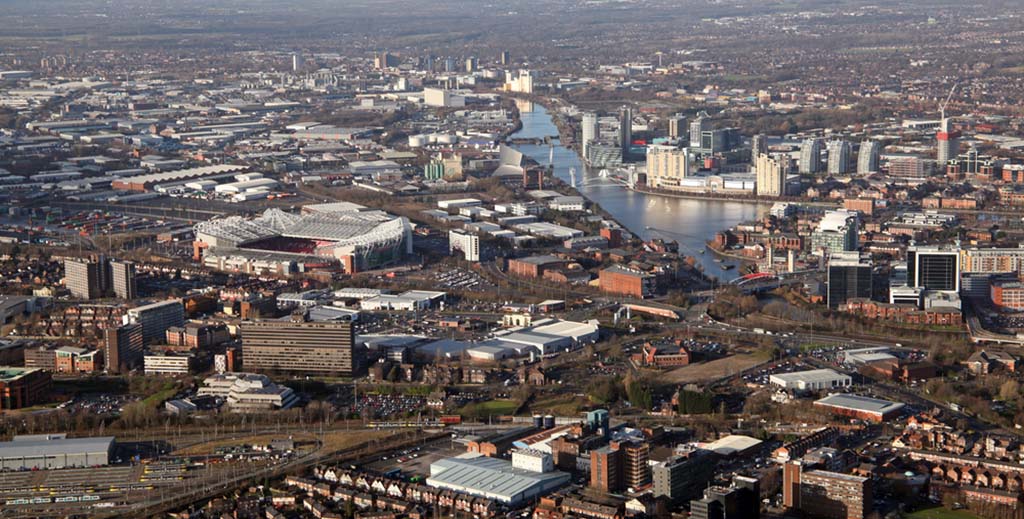 Salford plans to extend selective licensing in two more wards to help stem the rise in hazards identified since the last scheme ended and to eject rogue landlords.

The council, which was the first local authority to introduce landlord licensing in the Seedley and Langworthy area in 2007, aims to reintroduce it in the Eccles & Barton and Winton wards where a scheme ran from 2015 until 2020.

The new proposal includes some additional streets and covers 847 private rented properties, 35 of which are small HMOs and subject to additional HMO licensing. Landlords would pay £609.01 for a five-year licence.

Salford reports that positive progress was made during the previous scheme, which led to improved social and economic conditions.

However, housing conditions continue to be a cause for concern and the council believes that further action is needed, particularly as the number of category 1 and 2 hazards found during inspections have been increasing since the scheme ended; up from nine in 2018/19 to 36 in 2019/20.

A council report says that the city’s private rented sector is growing with an excessive number of investors looking for an investment in the proposed area.

“Investor purchases are reducing the number of properties available to home seekers and driving prices up,” it explains.

“A designation would allow the council to work in supporting and educating those landlords who are not providing good quality accommodation or managing their tenancies effectively and removing ‘rogue landlords’ altogether.”

This summer, Salford introduced landlord licensing for small HMOs with three or four tenants, across the whole of the city. It runs alongside the current mandatory scheme, which covers larger five or more person HMOs, and its other selective licence areas.

It reports that over the life of its licensing scheme, 18 offences have been successfully prosecuted with fines totalling more than £22,000.