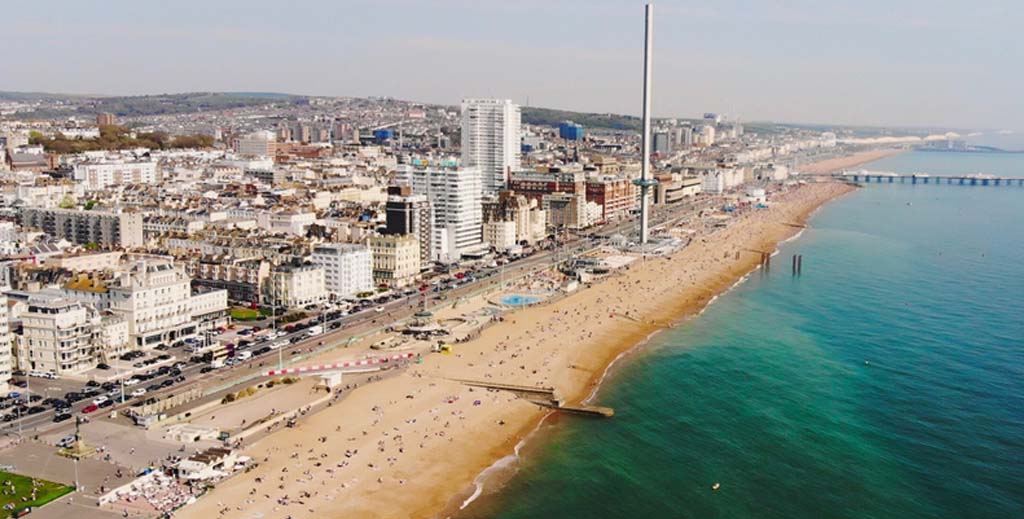 Brighton and Hove has its sights set on being the first city to slap a ban on second homes and holiday lets.

The Green-controlled council is looking to clamp down on landlords profiting from the staycation boom amid fears that the rapid growth has impacted on the availability of long-term rentals and forced up rental prices.

Councillors have agreed to initially target new-builds only in hot spots around the seaside resort, with the focus likely to fall on areas where more than one in five homes are not the owner’s main residence.

It comes as Housing Secretary Michael Gove is reportedly drawing up plans to ban second homeowners from renting out their properties on websites such as Airbnb by giving powers to regional mayors.

Changes to the Levelling Up and Regeneration Bill would give regions the power to restrict people renting out second properties for fewer than 90 days. Instead, landlords would have to apply for planning permission for a change of use.

A Brighton and Hove City Council report says that more than 3,000 properties could currently be in use as short-term holiday lets – some of them as party houses.

It also believes there are a significant number of second homes left vacant for a large part of the year. It adds that similar bans have been approved “in very small rural or coastal communities and largely through neighbourhood plans”.

Tenants’ union Acorn has been instrumental in encouraging the move, as well as pushing for rent controls in Brighton and Hove, which is now the most expensive place to rent outside the capital.

The council recently agreed to write to the Housing Secretary asking for the go-ahead to introduce controls, or at least to run a pilot testing its impact.

Following campaigning work by the group, the council also promised to publish a voluntary minimum standards charter for landlords, to implement a landlord licensing policy and to maintain a public database of prosecuted landlords.