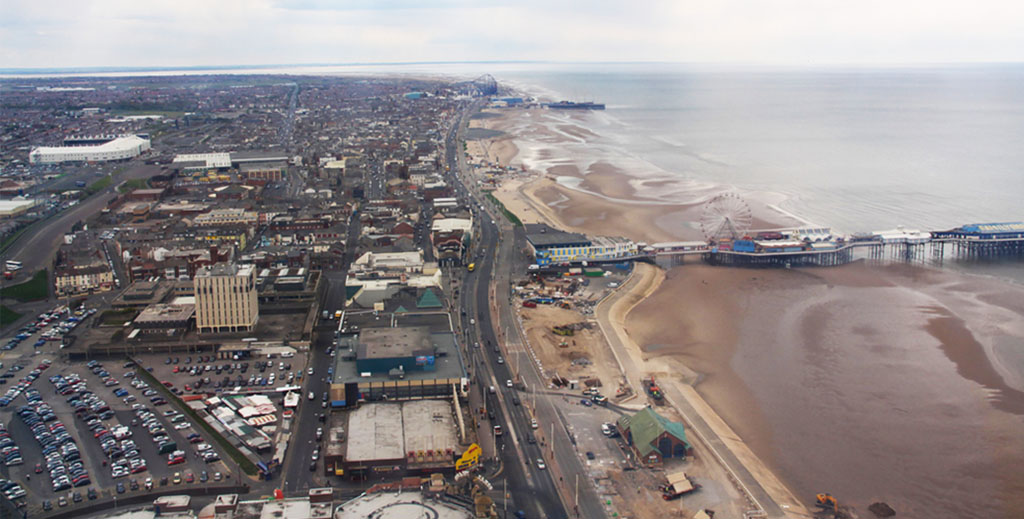 Blackpool Council is funding a dedicated anti-social behaviour officer to drive home the benefits of its selective licensing scheme.

The authority has now collected nearly £1 million in fees since it launched the most recent scheme in March 2019 in the town’s central area and reports that its housing enforcement team’s Housing, Health and Safety Rating System assessments have resulted in rising penalties – mainly for poor heating – with 48 notices issued in 2020/2021 compared to 27 in 2016/2017.

In the last two years, 1,712 properties in the central area of Talbot, Brunswick and Bloomfield wards have paid out £775 for a licence, pocketing the council £947,890 and resulting in eight prosecutions and three civil penalties for failure to license.

Blackpool’s fourth selective licensing scheme is funding the dedicated ASB officer who is responsible for taking enforcement action and dealing with difficult tenants.

Council housing enforcement manager Alex Bracken told a meeting of the audit committee: “I can say with great certainty that landlords now know they are accountable for the behaviour of tenants. They didn’t accept it at the beginning, but they do now.”

Although it was too early to have figures showing the impact of measures in central Blackpool, a previous selective licensing scheme covering Claremont had seen incidents of anti-social behaviour fall by 43%, the meeting was told.

The council is also one of five across the UK being used to pilot a supported housing scheme; Blackpool has received funding from central government to study how far enforcement can be taken in respect of regulating the supported housing sector and whether improvements can be made.

It has identified 145 properties that provide supported housing to inspect, 26 properties have been inspected, and 43 category two defects have been found.