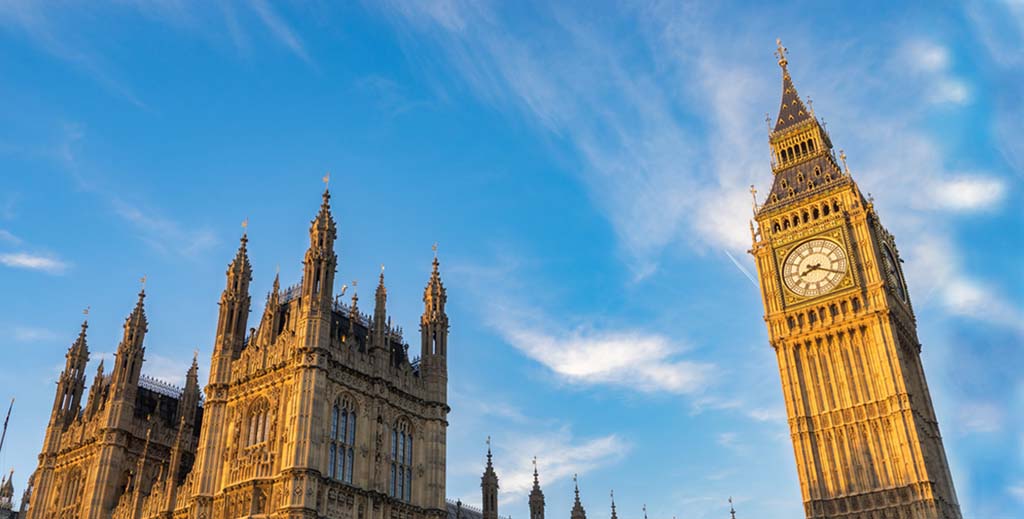 The Minimum Energy Performance of Buildings Bill, which aimed to advance the government’s energy efficiency commitments, is in doubt following the tragic death of David Amess MP.

He was the presentation bill’s main sponsor in the Commons, launching it at the same time as Lord Foster introduced a parallel bill in the House of Lords in July.

It called for all new tenancies to have an energy efficiency performance of at least EPC band C from 2025 and all existing tenancies to reach this by 2028 “where practical, cost-effective and affordable” but currently has no second reading date. The government’s energy white paper had previously set a target of 2030.

A House of Commons spokesman tells LandlordZONE that presentation bills are highly unlikely to become law, but are often a way of drawing attention to a particular issue.

He adds: “It’s possible that another member could sponsor the bill, but nobody has done this yet. No second reading date is scheduled, and there is no realistic prospect of the bill getting debating time as it is too far down the list of business.”

Amess (introduced) introduced the Warm Homes and Energy Conservation Act in 2000 and had campaigned for more accessible fuel for all since then.

During the new bill’s launch he told MPs: “I know that no government enjoys private members’ bills in reality; they always like to promote them themselves – I am not bothered about who takes the glory. Among other things, it would reduce the impact on the environment and make fuel more accessible to all in privately rented properties, social housing, new homes and owner-occupier properties.”

Many landlords believe the government’s ambition to see all rented properties raised to an energy rating of band C or above – even by 2030 – is a ‘pipedream’ unless upgrades are backed with financial and practical support rather than rhetoric. The latest funding announcement for grants to buy heat pumps has been heralded only as a good start.