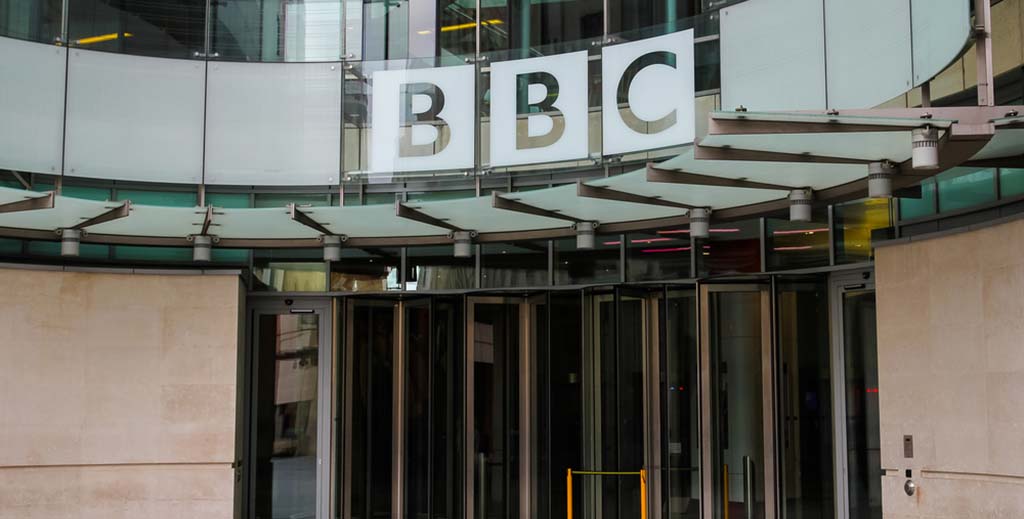 The BBC has joined the ranks of landlord-bashing media by publishing a story that gives a distinctly one-sided view of an eviction, helping bolster Shelter and other organisations’ campaigns to ban Section 21 notices.

It quotes a tenant as saying she was in “panic mode” when given notice to quit via a Sectoin 21 and makes no mention that, under restored pre-Covid rules, tenants given notice via this route get two months’ notice, and are usually asked to move out informally beforehand.

Instead, the online article describes how Rachel, her partner and her adult daughter had lived in their rented home in east London since August 2019 but had struggled to pay rent during the pandemic.

It quotes her as saying: “I got an email to say she [the landlord] was serving us notice…I was quite upset, quite emotional, it was panic mode.”

Interestingly, the BBC story points to the latest quarterly evictions data from the Home Office highlighting how evictions are down compared to the same period in 2019.

LandlordZONE has previously reported how fewer landlords are using Section 21 notices to evict tenants; according to recent government data, their use dropped by 55% over the past two years and by 50% between 2015 and 2019.

Despite this, the BBC quotes research from Shelter and only includes a short comment from the National Residential Landlords Association.

An NRLA spokesman tells LandlordZONE: “The NRLA is unable to comment on the specifics of the case reported by the BBC. However, whatever means a landlord uses to repossess a property it is vital that they follow due process. Where tenants feel this has not happened, they should raise their concerns with their local authority.”