Home News Average house price to rise by 17% over next ten years and... 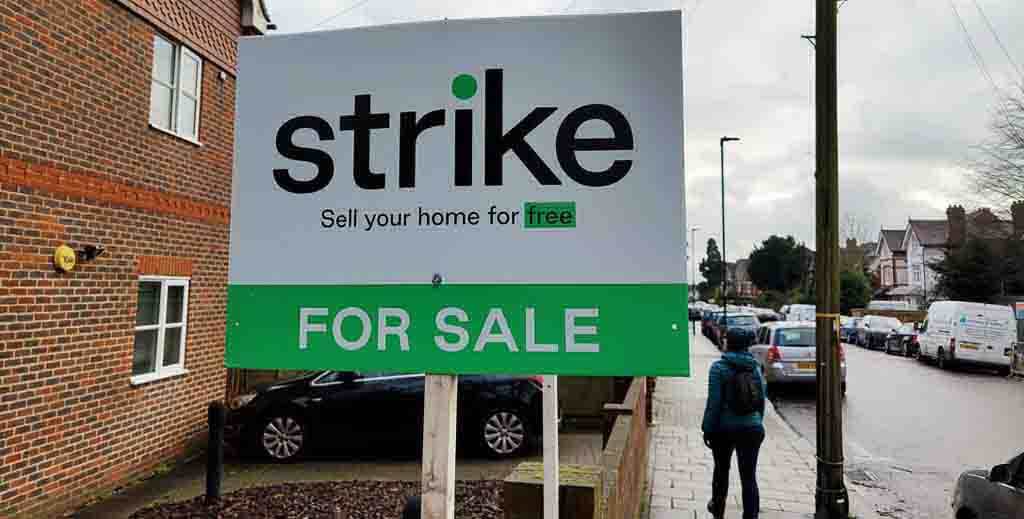 Property buying firm Good Move has studied house prices in the UK since 1980 to predict what the market might look like in thirty years’ time.

Although it admits it can’t do this with complete certainty, it’s come up with a ‘line of best fit’, which could give landlords an idea of how their assets will rise in value.

Good Move sourced average house price data from 1980 to 2015 from Land Registry data with recent figures taken from The Guardian/Halifax.

No let-up in relentless rise in property prices