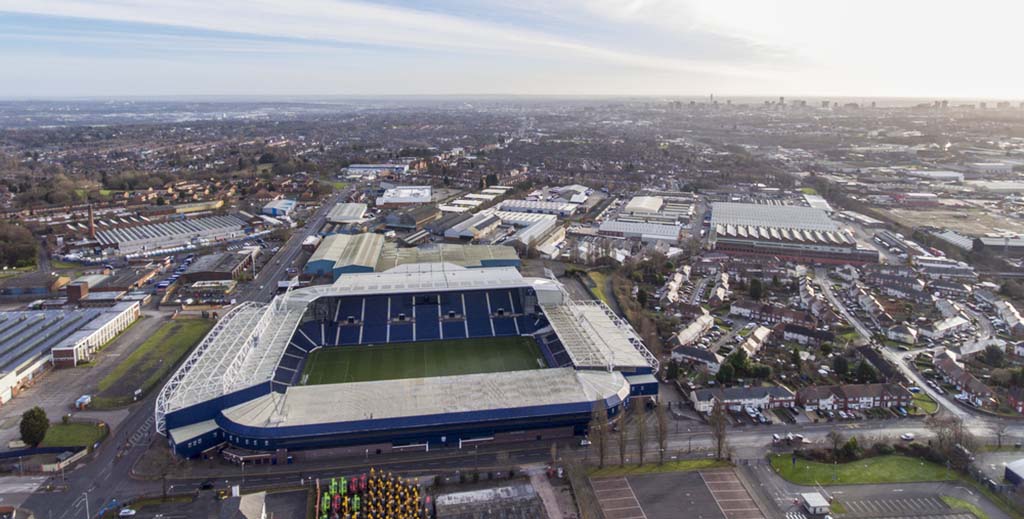 Sandwell Council in the West Midlands has signed off on Additional Licensing for HMO properties, one of several to be announced in recent weeks across England.

Its cabinet has given the scheme a green light following a 12-week consultation, which will see all HMOs within West Bromwich town centre and beyond to be licenced, rather than just large ones housing five or more people.

Under the scheme, which will go live in April, landlords of all HMOs regardless of how many people are living there will need to apply for a licence at a cost of £850 for a five-year period. This will not be the most expensive scheme – Lambeth in London recently introduced a similar one with fees of up to £2,024 per property.

It is expected that councillors will today vote through the licensing plans which – following feedback from landlords, tenants, residents, businesses and local and national campaign groups – was supported by three-quarters of those canvassed.

However among the approximately 600 people canvassed, 61% of landlords disagreed with the scheme, half thought it would have a negative impact and 80% said the proposed fees are unreasonable.

The council claims that, although there are ‘numerous high-quality landlords within the borough… some do not provide adequate accommodation or management of their properties’.

Councillor Zahoor Ahmed, Sandwell’s cabinet member for housing, says: “We want to improve housing conditions and make sure that landlords are providing good quality and safe HMOs, so that tenants are protected.

“While we know that many already do this, there are still too many properties that are poorly managed and are in unsafe and unsatisfactory conditions.

“A new approach is needed and we believe that the Additional Licensing Scheme will improve the condition of properties, support good landlords and remove rogue landlords from operating.”

But not all agree with this approach – as Rightmove’s legal director recently said at an industry conference that there was little evidence that licensing improved housing stock or landlord behaviour.

“All they have done is divert resources in local authorities who are already cash strapped and overburdened with regulatory administration,” he said.