Home News Why is the government so keen to play down its latest Universal... 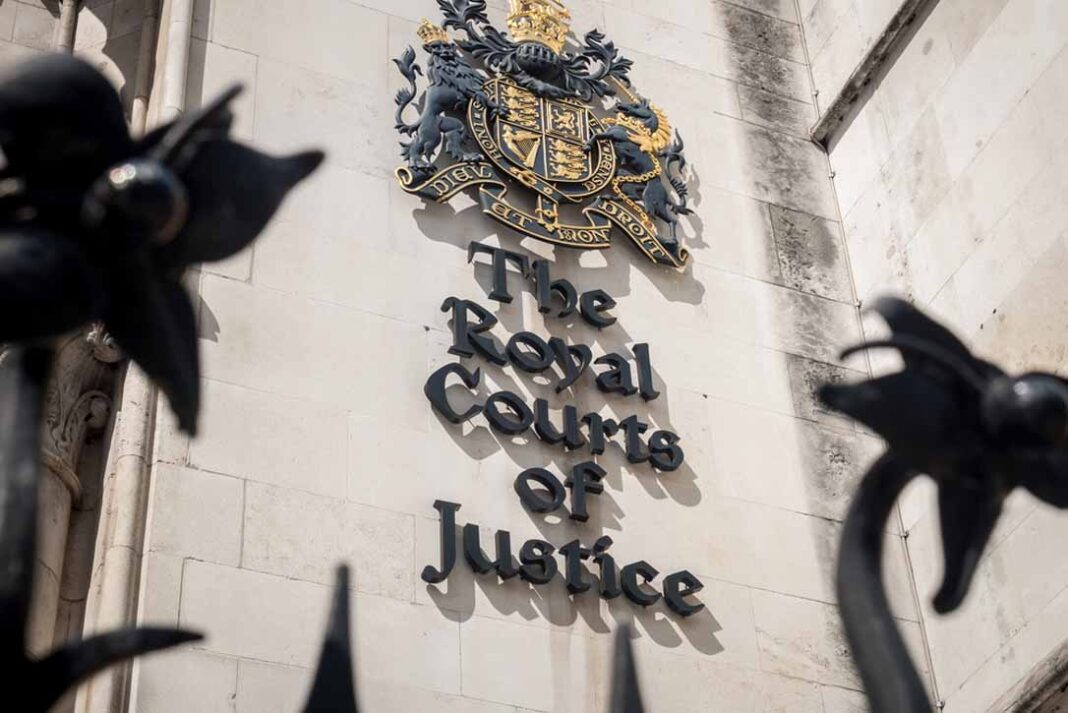 The impact of a landmark Universal Credit payments legal case has been diminished significantly by the government after it claimed that only 1,000 people and not the 85,000 originally claimed by campaigners had been affected, and would appear to be why it has decided not to appeal the judgement.

As LandlordZONE reported last week, the Court of Appeal gave its decision on the case of four women who had challenged the government on its Universal Credit ‘fixed assessment period’ payment policy. It was brought as a test case on behalf of the claimants by campaigning group the Child Poverty Action Group (CPAG), and was successful.

The policy was irrational and unlawful, the judges argued, and forced people into debt including rent arrears, causing problems for them and their landlords.

“The threshold for establishing irrationality is very high, but it is not insuperable,” the judge said. “This case is, in my judgement, one of the rare instances where the [Secretary of State’s] refusal to put in place a solution to this very specific problem is so irrational that I have concluded that the threshold is met because no reasonable [Secretary of State] would have struck the balance in that way.”

The four claimants – Johnson, Woods, Barrett and Stewart – said that, because the DWP’s fixed assessment periods often straddle two pay dates, the system then assumes their pay has increased significantly and reduces or cancels their benefits including the housing element.

“We’ve raised this problem with Ministers repeatedly but to no avail and it shouldn’t take four months and going all the way to the Court of Appeal to have this obviously daft policy declared irrational,” said Baroness Sherlock yesterday during a House of Lords debate.

The government’s Department of Work and Pensions representative in the Lords, Baroness Stedman-Scott, replied that her department is now considering retrospective payments to claimants caught up in this red tape loophole.

But she went on to say that the figure of 85,000 ‘did not resonate with us’ and that she believed the figure to be closer to 1,000 people, but nevertheless agreed to keep parliament up to date on progress to prevent claimants being impacted in the future.