Home News ADVICE: Are you ready for the Leasehold Reform Act going live on... 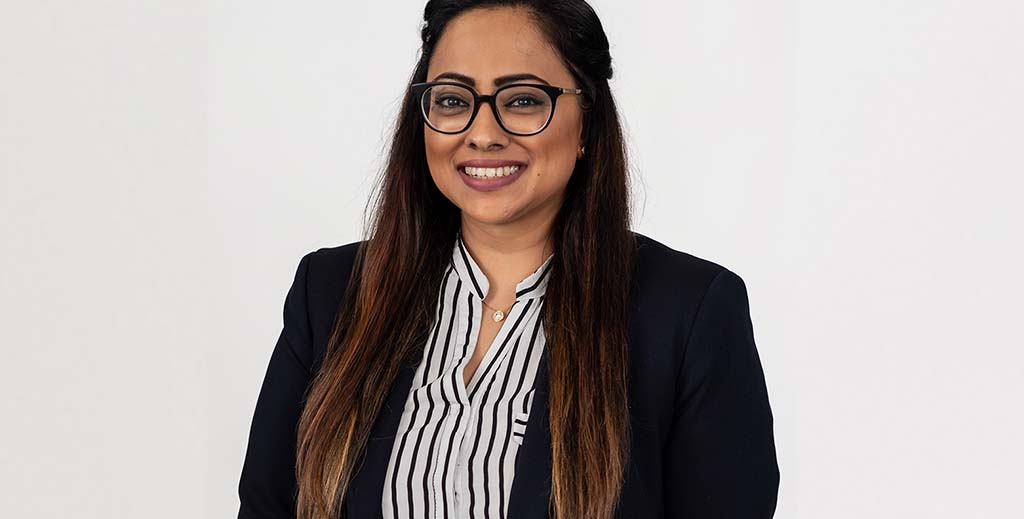 In its latest plans, the Government is hoping to make the leasehold system fairer for leaseholders through a brand new Reform Act.

There are several things for landlords to consider when the

Leasehold Reform (Ground Rent) Act 2022 comes into force including where it doesn’t apply.

What is the Act?

In a nutshell, the Leasehold Reform (Ground Rent) Act 2022 comes into force on 30th June 2022 and abolishes ground rent for qualifying residential long leases, except for retirement properties for which it will not come into force before 1st April 2023.

In the Act, the landlord is prohibited from recovering ground rent which is more than a peppercorn for a regulated lease, which is a lease granted for a term of more than 21 years. Basically, the lease must not contain a clause allowing rent to be recovered.

Why has it been brought in?

For the past few years, areas of the residential leasehold system have impacted those involved, particularly flat owners. Some Leaseholders face high and escalating ground rents which make it harder for them to sell or remortgage.

There is also evidence that some charges requested under leases are extremely high or are subject to highly excessive administration fees.

The Act has been brought in to make owning a leasehold residential property fairer, more transparent and more affordable. The government has also set out commitments to set future ground rents to zero and the Leasehold Reform Act will help to achieve this.

When does the Act not apply?

The Act does not apply to existing leases, hence, this cannot be applied retrospectively.

However, if there is a surrender and re-grant of a lease either extending the term of the lease or adding additional property to the demise as defined in the lease, the Act may apply.

The Act also does not apply to business leases, statutory lease extensions, community housing leases and home finance leases either.

The whole point of the Act is to make leasehold properties more affordable and to provide a fair balance between Freeholders and Leaseholders as part of the Government’s statement of reducing ground rents to zero.

Conveyancers acting for buyers dealing with the grant of new leases must review the rent clause provisions carefully to ensure that they comply with the Act.

Conveyancers acting for sellers or developers granting new leases must ensure the ground rent is a peppercorn and cannot charge any admin fees for the same.

The consequences for failing to comply with the Act are that landlords can be fined from £500 – £30,000 where ground rent is charged as a breach of the Act and not returned to the tenant.