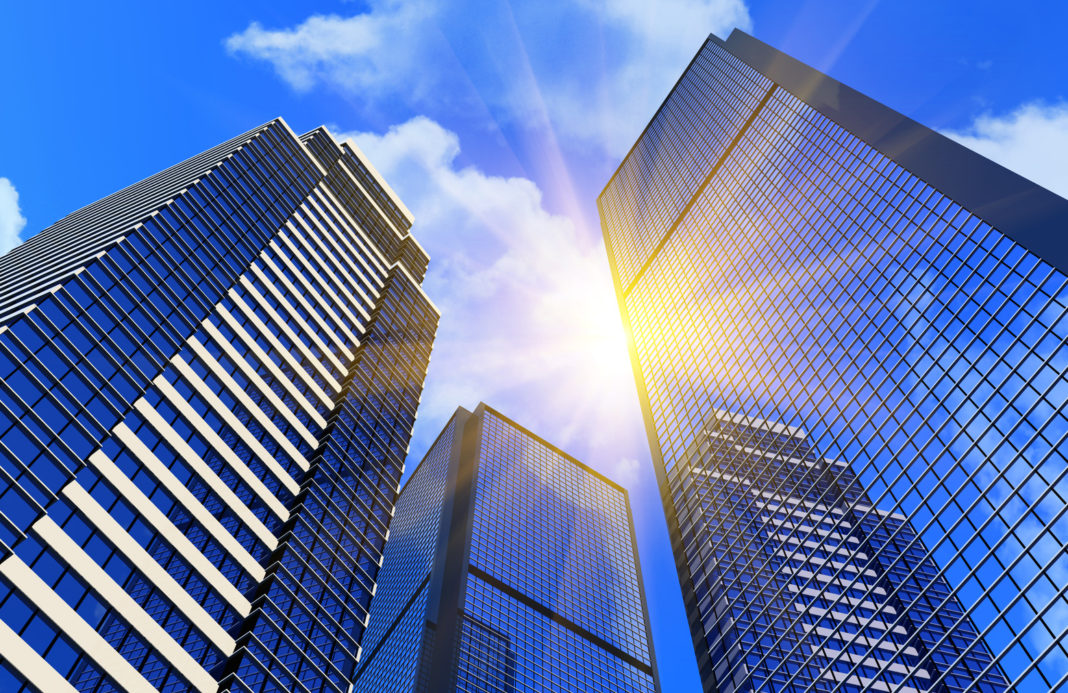 A recent RICS survey finds that interest rate hikes and cost of living pressures are beginning to weigh on sentiment. Credit conditions have deteriorated to such an extent that 43% of respondents to the RICS survey felt “we’re in early downturn.” Investor sentiment is steady, but the market has slowed, they say.

The healthy recovery the industry was reporting just a few months ago as the country emerges from Covid has been short lived. The recovery in demand for retail property is stalling as cost of living pressures affect consumer demand.

Credit conditions are deteriorating as 43% of respondents to the RICS survey feel the market is now entering a downturn. In response RICS is releasing a ten point “levelling up plan” which is aimed at supporting communities through the delivery of local economic growth, including attracting investment.

The cost of living crisis and the BoE interest rate hikes have caused a “cautious tone” across the commercial property market, thinks RICS and this is mirrored across the whole of the UK.

The RICS UK Commercial Property Survey Q2 2022 just released is the firmest indicator yet that the market is turning down and the signs of a slowdown in the economy are real.

The series of interest rate hikes sanctioned by the Bank of England in recent months has seen a net balance of minus 42% of respondents citing a deterioration in credit conditions in Q2, dampening momentum behind investor activity.

That said, for the time being at least, the latest reading for investment enquiries remains positive (net balance plus12% compared to plus 32% last quarter), even if momentum is fading. Beneath the headline figure, the solid pick-up in investor demand for office space also lost momentum, with the net balance slipping to minus 1% from plus 23%. Overseas investment demand has also lost impetus.

Across all sectors, although occupier demand is still increasing, it is not at the same level as in Q1.

In the sector breakdown there is a decline in occupier interest for retail space with very modest growth for offices. The industrial sector is propping up the headline figure, as tenant demand remains comfortable for warehouses – even if the latest net balance of plus 49% is the least elevated figure since Q4 2020.

Meanwhile, leasable office and retail space continues to rise, returning net balances of plus 22% and plus 27% respectively. This is having a knock on effect of landlords increasing the value of incentives packages to tempt occupiers back into the market. Rental growth expectations are therefore now only in modestly positive territory. This is still positive, but is the lowest net balance since Q1 2021.

“As the UK economy grapples against significant impediments to growth, the gloomier macro outlook appears to be dampening sentiment across the commercial real estate market. In particular, with the Bank of England sanctioning several interest rate hikes over recent months in an attempt to ward off inflation, respondents report that credit conditions are now tightening within the sector.

“This, in turn, appears to be weighing on investment activity, which lost some momentum at the headline level during Q2. Given interest rates are set to rise further from here, it appears the market may be at a turning point, with an increasing share of survey participants throughout the UK now feeling conditions are consistent with the early stages of a downturn.”

“This week, RICS have released a ten point levelling up plan aimed at supporting communities through delivery of local economic growth, as part of the UK Government’s levelling up strategy.

“These new investment figures underline the challenges in attracting investment in an uncertain economic environment.

“It is vital that the UK Government and private sector work together to attract investment and meet the challenge of sustainable placemaking in the built environment, supporting economic regeneration and providing jobs, and easing economic pressure on people across the UK. RICS is committed to working to support delivering this with the UK Government.”

RICS is calling on Government, through the Levelling Up and Regeneration Bill, to address the nationwide housing shortage. It wants Government to reform the planning process to create a more efficient system for both communities and developers.

RICS wants encouragement and integration of critical infrastructure to support employment-led growth, ensuing that projects avoid unnecessary contractual conflicts. This RICS believes can be achived through the greater understanding and utilisation of alternative dispute resolution (ADR).

Court refuses to alter terms of a commercial lease on renewal

Can I invest in commercial property through my pension?