Home News 98% of landlords who evict illegally are not being prosecuted, says report 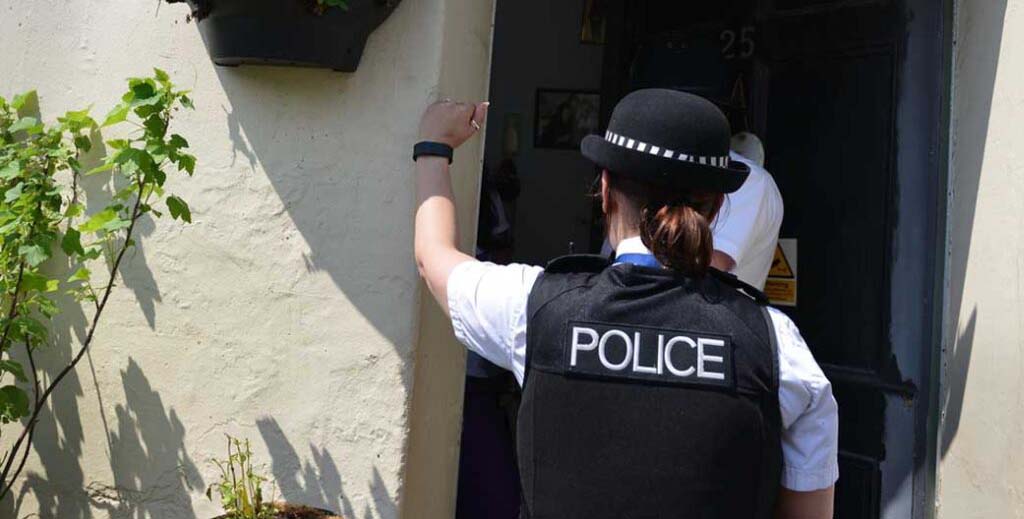 Generation Rent has urged police commissioner candidates to tackle illegal eviction after it found just 2% of cases resulted in prosecution.

The housing pressure group says that despite a rise in illegal evictions during the pandemic, many police officers called out to incidents wrongly treat them as civil disputes.

The Ministry of Housing, Communities and Local Government recorded 1,040 cases of homelessness caused by illegal eviction in England in 2019-20 – up from 810 the previous year.

However, Ministry of Justice figures show there have been an average of 24 prosecutions for unlawful eviction each year between 2016 and 2019, the most recent period for which data is available.

Generation Rent is calling on candidates standing for police and crime commissioner in the 6th May elections to pledge to improve training in eviction law, record all incidents involving tenants and landlords, and to work closely with councils to prevent unlawful evictions and bring criminal landlords to justice.

It also wants stronger sentencing guidelines and more powers and resources for councils to lead work to prevent illegal evictions. While local authorities and police officers have powers to stop illegal eviction and prosecute offenders, it believes few councils have fully-funded tenancy relations officers to perform this role.

Director Alicia Kennedy (left) says being evicted illegally, often with your belongings dumped on the street, is devastating.

She adds: “We have legal protections for renters for a very good reason, but when the police fail to enforce these and we end up with a tiny minority going to court, renters lose confidence in the law and criminal landlords act with impunity.

“May’s elections are an opportunity for police forces up and down the country to reset their attitudes to illegal eviction and make sure that everyone gets the protection they deserve.”