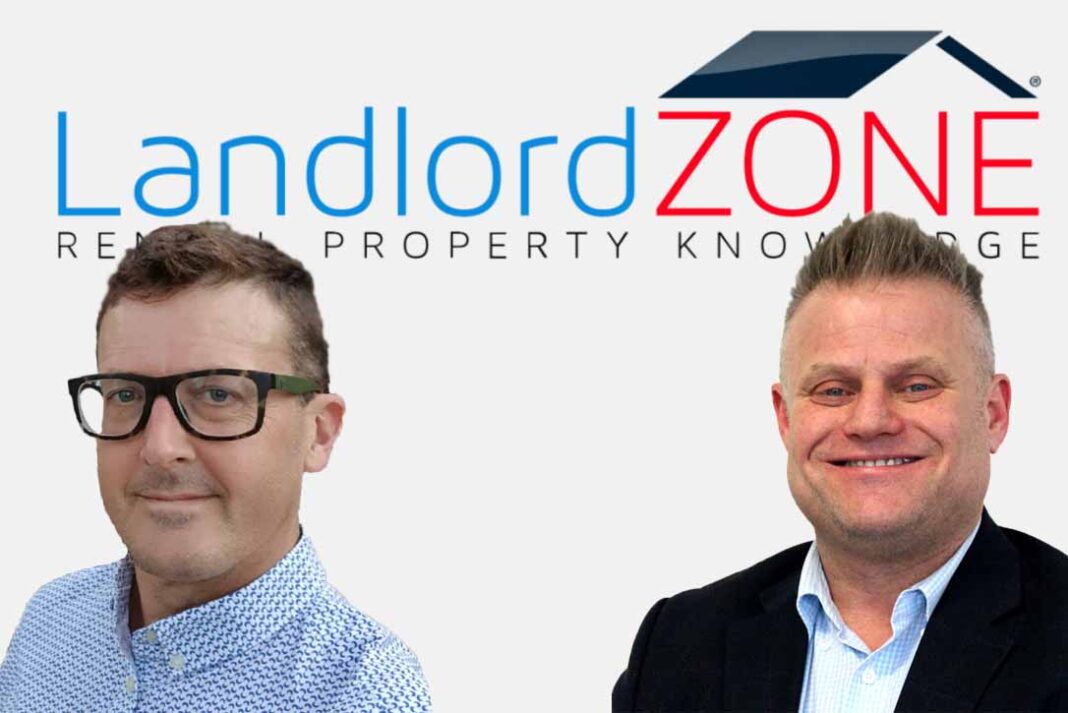 For the past six months journalist Nigel Lewis has been penning the news articles for LandlordZONE and doing his best to fill the seat of Tom Entwistle. Here Landlord Action’s Paul Shamplina finds out more.

Who is Nigel Lewis?

Nigel is an award-winning property journalist who has worked for national newspapers, magazine and websites including time spent at the Daily Mail newspaper and Channel 4 magazines including working alongside Amanda Lamb and Phil Spencer.

What was your first job?

Working on Parking Review, the industry monthly magazine for the multi-storey and on-street parking industry. You’ve got to start somewhere, and the UK was in the grip of a recession! But I got the magazine onto the BBC TV show Have I Got News For You as its ‘guest publication’.

How long have you been a journalist?

Why did you choose to be a property journalist?

Three members of my family have been journalists, so I always looked up to their careers. I got offered a job on a new thing called a ‘website’ in 1999 started up by a Rightmove rival and they wanted a deputy editor to help write news, which was my first property writing job.

What was your best ever scoop as a story?

Most recently… LandlordZone reported that lenders were going to include landlords in their mortgage holiday scheme, something their trade association denied flatly on the day. And then HM Treasury confirmed the day after.

What was the strangest ever story you wrote?

I staked out the secret Mallorcan loves-nest villa of nightclub owner Peter Stringfellow with a camera and pair of binoculars trying to work which one of the many ageing millionaires sat by their private pools he was.

In your years of writing, how different is Buy to Let from 20 years ago?

I remember one day during the mid-1990s when several leading banks and building societies got together and sent out a statement via fax saying they were going to start doing specialist lending for landlords. That’s all taken for granted now – then it was a huge story.

We are in the middle of the Covid 19 pandemic and there has been a bounce in the property market, especially because of the Stamp Duty Holiday, What’s your predictions for 2021?

If you look at the data on recent recessions then the rental market does well because rents by-and-large stay static while house values often reduce, increasing gross returns. I think something similar will happen this time.

If you had one bit of advice for a landlord what would it be?

Don’t’ plan your financial strategies based on promises from politicians!

What was your back-up career?

I trained to be a professional violin player when I was a teenager but Nigel Kennedy beat me to it. Entirely, it’s fair to say, because he was much more talented.