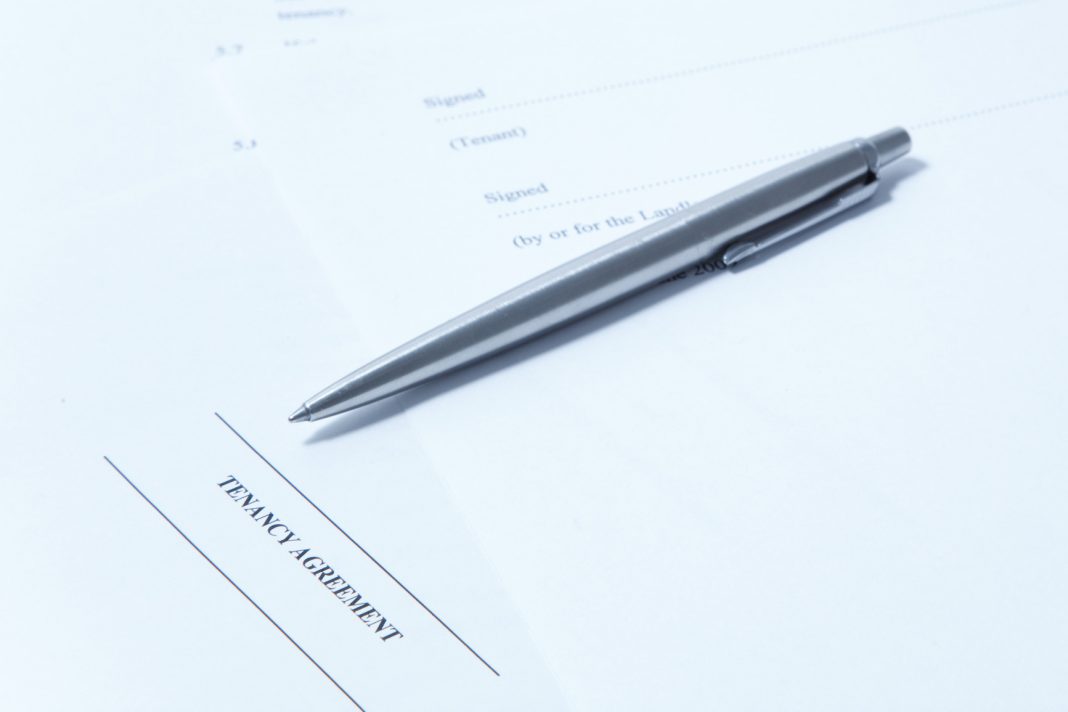 Can a landlord insist his tenant pays rent until the end of the tenancy term when the tenant abandons the property or surrenders the tenancy early?

The case of British Westinghouse Electric Coy v Underground Electric Railways Coy [1912] AC 673 firmly established the legal principle in English contract law that a party to a contract should seek to mitigate any losses brought about by the other party’s failure to fulfil their contract. Viscount Haldane LC in judgement said:

“…in assessing the damages for the breach any loss sustained by the plaintiffs had to be balanced against any gain to them arising directly out of the steps they had taken to lessen the consequences of the breach.”

It was usually assumed therefore that this principle would apply equally to landlords when a tenant wants to surrender his or her tenancy early, during the contractual term.

However, the Court of Appeal has decided (2006) that an obligation to mitigate losses is not necessarily the case with tenancies:

In Reichman & Dunn v Beveridge & Guantlett [2006] EWCA Civ 1659 the Court of Appeal held that a landlord can decide whether to let the tenant “off the hook” so to speak, by accepting a tenant’s surrender during the fixed term of the tenancy, and re-let the property to mitigate his losses. Or alternatively, to simply refuse the surrender and pursue the tenant for the rent as it becomes due.

The Defendants in this case happened to be a firm of solicitors having a 5 year lease of a suite of offices. Three years into the tenancy they ceased trading and vacated the premises ceasing to pay rent.

The landlord’s claim was for outstanding rent which was contested by the Defendants on the grounds that the landlords did not seek to mitigate their losses as they failed to re-market the premises, and that further they refused to accept an offer from one of the Defendants to surrender the lease with a negotiated payment.

The main issue arising in the case was whether in this situation a landlord has a duty to mitigate losses when seeking to recover arrears of rent. The Judge held that no such duty existed. The Defendants did not agree and appealed.

The question before the Court of Appeal was one of damages: was it unreasonable for the landlord to continue the tenancy, or should they have accepted the surrender, re-let the premises to mitigate their losses, and then sued the tenant for any additional re-letting costs, losses and expenses?

The Appeal Court decided, based on existing case law, that landlords cannot later recover damages for rent having accepted a surrender, and that this would not have been the best course of action for the landlord.

The lesson here for landlords is that when offered surrender, landlords and agents need to think carefully before accepting it.

The usual solution in these circumstances is to ask the tenant to find a replacement tenant to which they must assign the lease, at their own expense, including both parties’ legal costs. Otherwise the landlord is perfectly entitled to demand rent from the tenant until the end of the tenancy or until the tenant has found a suitable assignee.

At times it may suit landlords to accept a surrender which he is entitled to do, but at other times, such as during an economic downturn, when vacancy periods can be long, and when full business rates and increases insurance costs fall on the landlord, they would usually prefer to keep their tenant “on the hook”.

This case was for a commercial tenancy so there can be no automatic assumption this would apply to private residential tenancies, but the case sets a precedent and in all probability it should.

However, given that a judge in a residential case may view the tenants as consumers, deserving of some protection, it would seem prudent that where there is a lengthy period left on the term, landlords should accept a surrender and therefore mitigate losses and the tenants obligation to pay rent, on the understanding that the tenant pays all the landlord’s losses and relenting costs.