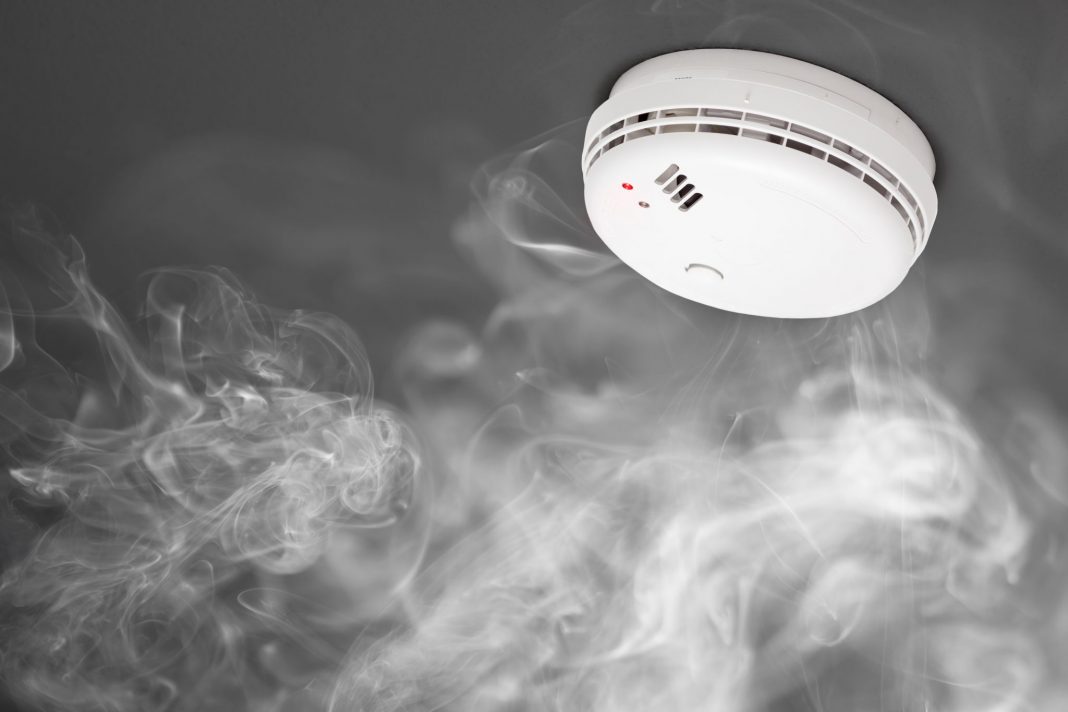 Here we outline the requirements of the Smoke and Carbon Monoxide Alarm (England) Regulations 2015 and remind landlords and agents of the importance of meeting these requirements on every let property, alarms properly installed and documented.

Although not a legal requirement in the case of gas appliances, the Department of Communities and Local Government (DCLG) has said that it would expect and encourage responsible landlords to ensure that working CO alarms are installed. Landlords with properties in England must now fit these devices and not wait for the start of a new tenancy. Heat detectors designed for kitchens cannot be a substitute for smoke alarms.

Since 1 June 1992 Approved Document B (Fire Safety), which supports the Building Regulations (England and Wales) 2010, has required all newbuild properties to have hard-wired smoke alarms on at least each storey of the property. However, until now there was  no requirement to have smoke alarms in older and non-licensed dwellings.

The regulations will apply to any tenancy, lease or licence (not lodgers living with a landlord or family) of residential premises in England, that gives somebody the right to occupy all or part of the premises as their only or main residence, in return for rent. There are some exemptions, such as for long leaseholds and social housing landlords.

Landlords and/or their managing agents should ensure that they have documentary evidence that the alarms are tested and in working order on the first day of a tenancy, for example, by the tenant signing a copy of an inventory or having a risk assessment. Failure to comply with these regulations would mean the local housing authority can levy a civil penalty charge of up to £5,000 on the landlord, but there is a right of appeal.

Wales: Currently, properties in Wales built post-1992 must be fitted with mains-powered, interlinked smoke detectors/alarms, but landlords are advised to provide at least battery-operated alarms in older properties. Houses in multiple occupation (HMOs) are required to have hard-wired alarms fitted.

Scotland: The mandatory fitting of CO alarms in private rented property became law on 14 May 2014 under the Housing Scotland Act 2014 http://bit.ly/VPf2dJ  Besides existing gas safety regulations, the act prescribes that there must be “satisfactory provision for giving warning if CO is present in a concentration hazardous to health”.