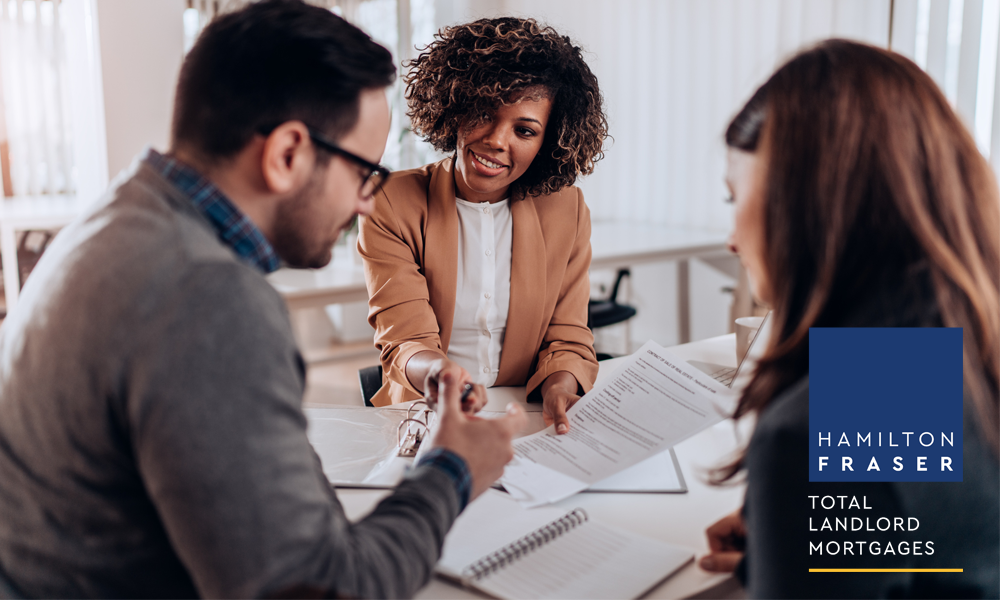 Since they were first launched in 1996, buy to let mortgages have notched up 25 years on the market as the year 2021 comes to a close. 2021 also marks a significant milestone for Total Landlord Mortgages parent company, Hamilton Fraser, as they celebrate 25 years of operation.

Landlords have rented out homes for centuries, but the boost that changed the industry was the buy to let mortgage. Launched in response to increasing demand for rental properties, coupled with rent deregulation in 1988, buy to let mortgages allowed individual landlords to respond to this demand and provided easier access to funds. This opened the way for more private landlords to invest in property.

The result, a quarter of a century on, is that 4.2 million homes are owned and rented out by an estimated 2.5 million landlords. But there are big challenges in store for 2022 as landlords grapple with the cost of energy efficiency upgrades and the outcome of the Government’s long-awaited Renters’ Reform Bill, which is expected to bring in some of the most significant changes landlords and tenants will have seen since the 1990s.

Bank base rates are still at an all-time low, call Total Landlord Mortgages today on 0333 224 8918 or request a call back to secure the best deal.

With the seasonal break approaching, Hamilton Fraser Total Landlord Mortgages reflects on a year in buy to let and looks forward to what the new year has in store:

The pandemic and government’s response continued to impact the economy and the private rented sector in many ways in 2021 – read more about the numerous changes to laws, rules and regulations in Hamilton Fraser’s annual round up.

Fears for interest rates as inflation rises in 2022

The stamp duty holiday spurred much of the growth and an exodus from city centres to larger homes with more land in the suburbs and beyond, as many switched from office commutes to working at home due to COVID restrictions.

Meanwhile, the Bank of England has held interest rates at the record low of 0.1 per cent since March 2020 and is resisting pressure to raise them to control inflation.

A poll of 50 economists conducted by news agency Reuters forecasts rates will not rise until the second half of next year unless inflation rages out of control.

The Bank of England’s target is two per cent inflation, but the figure stands at 4.3 per cent and is expected to rise before falling as the economy gets back on track after Brexit and COVID disruption.

With bank base rates still at an all-time low, has there ever been a better time to lock in some incredible rates? Call Total Landlord Mortgages today on 0333 224 8918 or request a call back to secure the best deal.

Read more about what is happening with the economy and what lies ahead in Hamilton Fraser’s Economic and property market update for 2022.