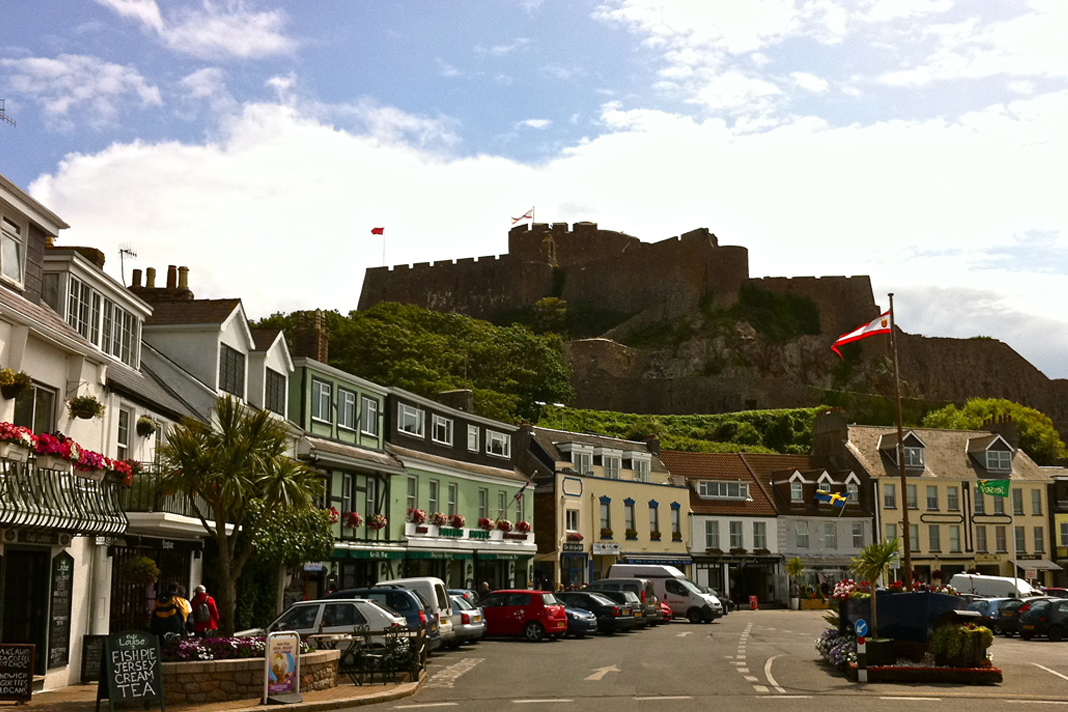 Landlords and a panel convened to scrutinise proposals to introduce rented property licensing both say it will have the opposite effect intended.

Jersey landlords are calling on their government to rethink plans for a new licensing system in the private rented sector.

Ministers hope to set minimum housing standards and root out rogue landlords flouting the rules by making it mandatory for all rental properties to sign up and pay for a licence.

This should reveal the location of every private rented home on the island for the first time.

The Jersey Landlords Association opposes the plan and believes Rent Safe – a voluntary scheme currently used to encourage landlords to meet minimum standards – should be developed instead.

It also fears that more red tape could lead to a possible homes shortage as investors quit the buy-to-let market.

Chairman Peter Lucas tells LandlordZONE: “We want them to think again – we want to promote landlords’ good behaviour too, but they’re going about it the wrong way.

“There’s no evidence that tenants are dissuaded from complaining for fear of revenge evictions and there’s already considerable legislation for people to use to complain.”

The Environment, Housing and Infrastructure Scrutiny Panel has called for more detail on the financial implications ahead of next week’s debate in the States, and has questioned how the register would work alongside the existing Rent Safe scheme.

Chairman, constable Mike Jackson, says: “The panel believes that on balance there are as many bad tenants as there are landlords and that the proposals as lodged are somewhat heavy handed and bureaucratic in an age when most areas of government are trying to reduce ‘red tape’.”

A Jersey Government consultation revealed that some landlords, particularly social landlords, supported the proposals. Tenants were almost unanimously in favour and although some voiced concern over the effect on rental levels, others suggested it would be worth it to ensure good property management and decent property standards.