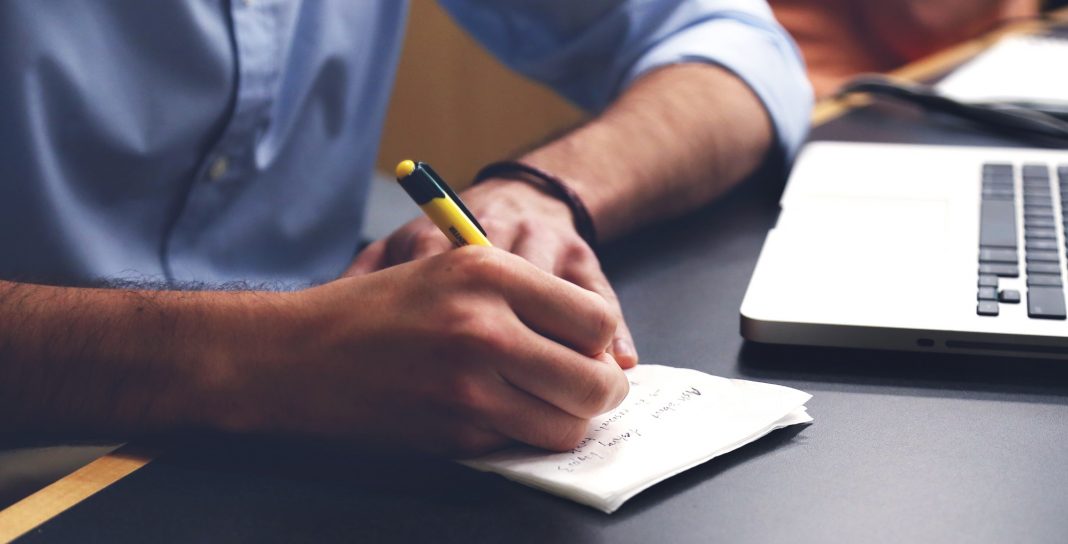 Here is a handy guide to some key legal dates all landlords should have in their diaries for 2020.

As the big build up to Christmas begins, many landlords will be hoping for some much-needed downtime over the festive period.

But, according to Paul Barnes, Head of Dispute Resolution at Kirwans law firm, those who can spare some time to look at the forthcoming regulatory changes before the end of the year could safeguard themselves against potential problems in 2020.

“From minimum energy efficiency standards to tax relief, a number of legal changes will take effect in 2020.

“Those who familiarise themselves with the new rules now should have ample time to put measures in place that will keep them on the right side of the law.”

Most of us are by now familiar with the minimum energy efficiency standards (MEES) that came into effect in April 2018, which stated that new tenancy agreements and renewals (other than some HMOs such as bedsits) must have an energy performance certificate (EPC) rating of E or above.

By April 1, 2020, however (or April 1, 2023 for commercial property) the regulations will be extended to also cover existing tenancies. This means that, under the new legislation, properties with an energy performance certificate (EPC) rating of F or G will be classed as unrentable from that date on.

But landlords can’t rest on their laurels at that point; there are already whispers that these standards could rise again in another couple of years, at which point ‘D’ will be the minimum EPC rating, so it’s worth getting your properties up to scratch now to prevent even more work later.

Last January, the Ministry of Housing, Communities and Local Government (MHCLG) announced that mandatory five-year electrical installation checks on private rented housing in England would be introduced over a transitional period of two years. The first year would see all new private tenancies subject to the checks, while the second year would encompass all existing tenancies too.

However, the implementation date has not yet been clarified so, while it is still unconfirmed as to exactly when this will begin, there is a good chance that the legislation could be introduced at some point in 2020.

There was a time when private and individual landlords could claim tax relief on mortgage interest payments and fees, as well as fees and interest incurred on loans to buy furnishings.

Then, in 2015, the government made property rentals a much less viable option for many when they announced that this was to be phased out.

In 2017-18 the process began, with claimable tax relief reduced to 75 per cent, and so the reduction continued through 2019-20. In 2020-21, landlords won’t be able to claim any tax relief on mortgage interest payments at all.

Instead, from April 2020, landlords will receive a 20% tax credit on their interest payments; not great news for those in the higher tax bracket – which could now include landlords who will have to declare the rental income that they previously used for interest payments.

Many landlords are now setting up limited companies when buying new rental properties in order to avoid the higher individual rates, but there’s no guarantee that the rules won’t change to affected limited companies in the future.

From April 2020, changes to Private Residence Relief mean that landlords will lose nine months’ worth of Capital Gains tax relief when they come to sell.

In addition, landlords who rent out a property that was once their main home will see the £40,000 worth of lettings relief they currently enjoy scrapped as, from April, only landlords who share an occupancy with their tenants will be able to claim. The deadline for payment of the Capital Gains Tax bill will also change from April 2020, from January 31st in the year after the tax year they made the sale, as it is now, to within 30 days of the completion of the sale.

So, if you’re a landlord thinking of selling up, it might be worth seeking legal advice about doing so sooner rather than later.