Home Information Case Law Is rent in advance a deposit? 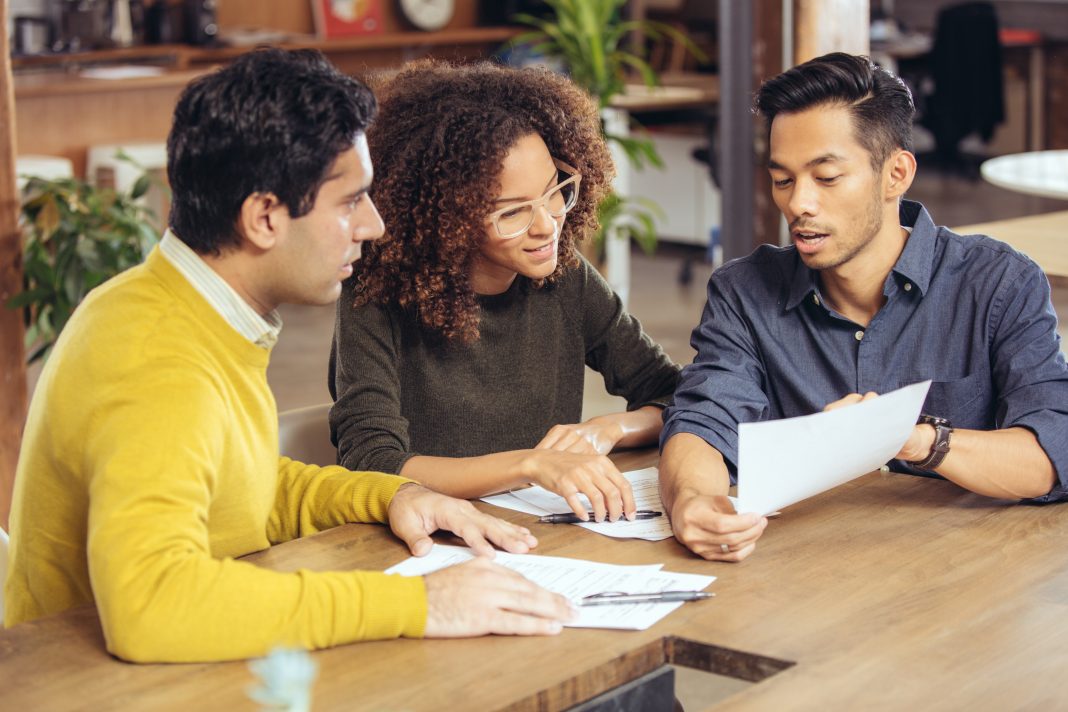 There are two important cases which clarify (though not necessarily decisively) the position on landlords accepting rent payments in advance. One concerns the accepting of the final two month’s rent in advance, a common device used by some landlords who thought, misguidedly, this was a way of avoiding the deposit protection rules – and this was even advised by some experts when the deposit protection legislation first came in to force, in April 2007.

The second case involves the taking of a lump sum rent payment for, for example, the whole of 6 or 12 months.

It is common practice for some tenants to offer rent in advance, 6 months’ rent up front being common. This occurs particularly with students coming to the UK from abroad, where wealthy parents are paying the rent, but it is also a feature of cannabis growers paying in cash, so beware!

In a competitive landlords’ market, where good rental accommodation is scarce, tenants will sometimes offer landlords several months’ rent in advance to entice the landlord into letting to them, rather than another prospective tenant.

On the other hand, when a tenant appears to be a bit of a risk, with a low credit score or other affordability issues, landlords will sometimes accept an upfront payment of the first six months’ rent in advance, paid by a parent, for example.

Under common law, providing the landlord gives a written tenancy agreement rent is payable in advance, otherwise a landlord cannot demand it – with no written agreement a residential tenant can legally demand to pay rent in arrears.

In the Grimsby County Court case of Piggot v Slaven [2009] it was held that asking a tenant to pay money that would count as the final two months’ rent under the tenancy would effectively amount to a deposit.

However, this case was overruled in the Appeal Court ruling in Johnson v Old [2013] where a tenant paid 6 months’ rent upfront for a 6 month tenancy. When the landlord decided to apply for possession of the property, issuing a section 21 notice under the Housing Act 1988, the tenant argued in defence that the 6 months’ rent she had paid amounted to a deposit, and furthermore it had not been protected in one of the approved Deposit Protection Schemes.  The section 21 notice was therefore defective, the tenant argued in its defence.

It was held that the 6 months’ rent that had been paid upfront could not possibly constitute a deposit because the purpose for which it had been paid was rent for the property. Had the tenant been asked to pay an additional month’s rent, on top of the previous payments, she could then have argued otherwise, questioning why she had to pay more than the rent amount.

The decision in Johnson v Old, being an Appeal Court ruling, settles that it is reasonable for landlords to request rent in advance, and this will not necessarily constitute a deposit if it can be shown the intention for the payment is purely to pay rent, and that the tenant would not expect to pay again.

“…there are various ways of dealing with the perceived risk that a tenant who is the subject of an inadequate credit reference will not pay his rent month by month; and one of those ways is to require payment of the rent ‘up front’.

It seems to me plain that that is what the landlords, perhaps on the advice of their agents, decided was the appropriate way to deal with the perceived risk in the present case. The fact that they chose to deal with the risk in that way – rather than taking a guarantee or a rent deposit – is no reason for refusing to give effect to the terms of the tenancy agreement.”

So by paying rent in advance the tenant was meeting a core obligation of the tenancy itself, not the payment of a security against it. It was very clear to both parties from the start that there was no intention for the rent money to be returned to the tenant, so it could in no way be seen as a returnable deposit.

According to the Housing Act 2004, the definition of a tenancy deposit is:

[A] “tenancy deposit”, in relation to a shorthold tenancy, means any money intended to be held (by the landlord or otherwise) as security for—

(a) the performance of any obligations of the tenant, or

(b) the discharge of any liability of his, arising under or in connection with the tenancy.

However, landlords and agents need to be careful in the way their tenancy agreements are drafted, in that rent payment periods have a bearing on giving notice. When a tenancy becomes periodic, a six months’ tenancy (rent paid six monthly) would require a 6 months’ notice to quite. The tenancy agreement should make it clear that rent is due, for example, monthly, even though a large payment is made in advance.