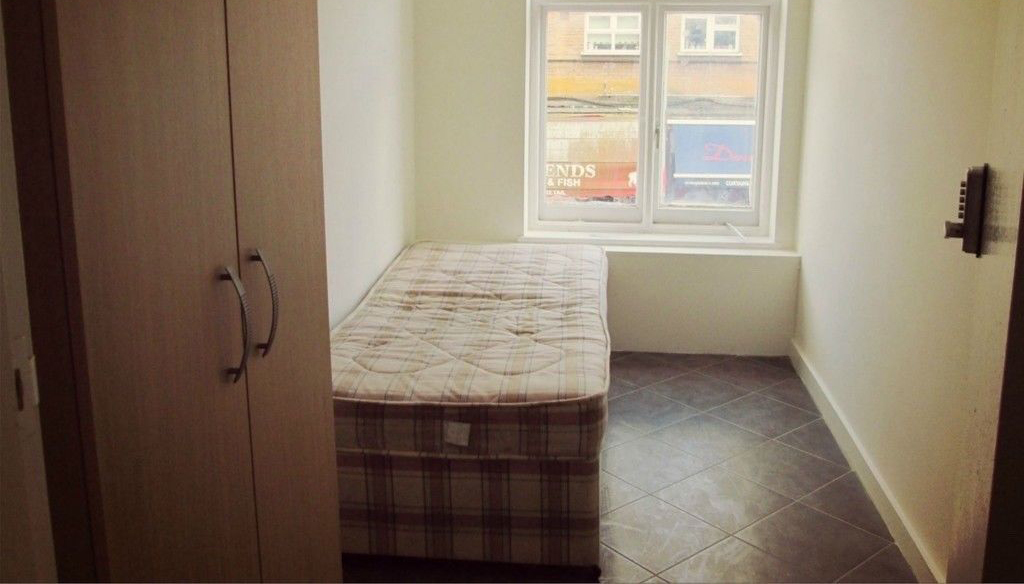 New health and safety and licensing rules for Houses in Multiple Occupation (HMOs) will hit landlords’ businesses from the 1st of October, just a few weeks away as this article is published.

Private landlords renting out homes with five or more tenants from two or more separate households have a short time to apply for a license. They must ensure they are meeting the other requirements on minimum room sizes, among other new health and safety issues. Licences last for five years, and separate licences are required for each HMO property.

It is thought the new rules will catch 160 to 180,000 houses, bringing them into the HMO licencing net in England when the tree-storey rule no longer applies.

These new rules are the government’s attempt to remove some of the worst practices in the industry: to put an end to the poorest living standards, particularly in multi-occupied homes; overcrowding and unsafe conditions, as well as the neighbour problems associated with some HMOs.

New mandatory floor size requirements are part of this, so from October, minimum room sizes will be introduced: rooms used for sleeping by one adult must be a minimum of 6.51sqm (70 sq ft); bedrooms shared by two adults must be at least 10.22sqm (110 sq ft) and bedrooms occupied by children of 10 years or younger must be at least 4.64sqm (50 sq ft). However, importantly, local authorities will have the discretion to increase these minimum room sizes if they so decide.

The occupancy test means that any home in England with five or more tenants from two or more separate households, regardless of the number of floors (storeys), now come under mandatory HMO licensing. Even single story bungalows will be caught, whether the tenants are on separate or shared agreements, and the new rules will also make landlords take responsibility for their tenants’ rubbish disposal.

A mandatory HMO licence will now include the requirement for landlords to comply with the council’s storage and waste disposal scheme – if it has one. HMOs will typically produce more waste and rubbish than any single family home, so the government wants to ensure that it is disposed of properly and does not become a health and nuisance hazard to tenants and neighbours.

Councils may differ in their requirements but basically they will want to see that the HMO has sufficient waste disposal facilities inside and outside and that they comply with recycling rules. That bins are stored correctly and do cause obstructions or become unsightly, diminishing the appearance of the locality.

A guidance document for local councils has been produced and circulated to help them, as well as landlords and letting agents, interpret the new rules: see “Houses in Multiple Occupation and residential property licensing reform” – here

The government’s aim is to standardise the HMO rules between councils across England and to this end the Housing Minister Heather Wheeler has said:

“Everyone deserves a decent and safe place to live. The new guidance for landlords will further protect private renters against bad and overcrowded conditions and poor management practice. The guidance document goes on to say:

“Some opportunist rogue landlords who exploit their vulnerable tenants rent out sub-standard, overcrowded and potentially dangerous accommodation. The growth of HMOs has also had an impact on the local community, including where inadequate rubbish storage leads to pest infestation and health and safety problems.

“Following extensive consultation, we have acted to combat rogues from being able to operate substandard accommodation for maximum profit by extending the scope of mandatory HMO licensing so that properties used as HMOs in England which house five people or more in two or more separate households will in many cases require a licence.”

It is expected there could be a last minute rush to licence the properties that fall into this catchment. So given the limited resources that most local authorities have at their disposal for this, especially if property inspections are to be involved, landlords need to act fast if they are to avoid falling foul of the law.

It will also be the case that some landlords need to apply for additional financing were alterations, upgrading and safety measures are to be applied.

Re-mortgaging could be affected where any of the bedrooms fail to meet the new minimum room sizes.