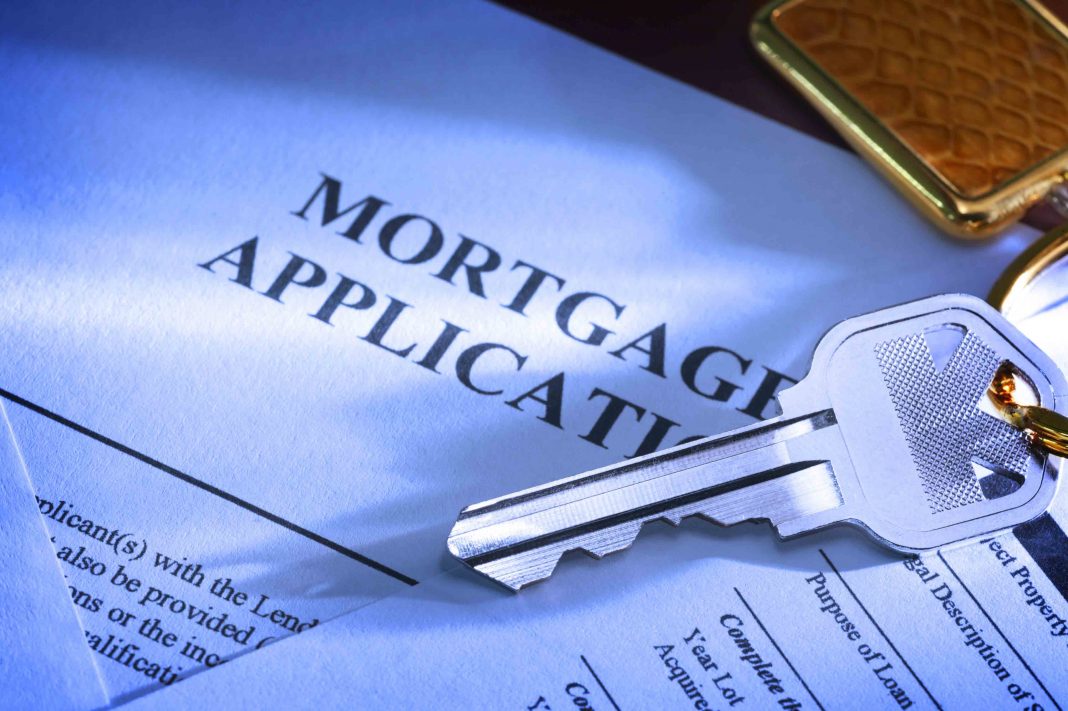 The demand for five-year fixed deals is at a record high amongst remortgagors, that’s according to the latest (September) LMS Remortgage Report.

This is the seventh month in a row that the percentage of remortgagors fixing for five-years has grown – a dramatic change from the 9% of remortgagors who had previously opted for this type of mortgage.

Interest rate fears are causing the surge in demand, with 56% of September’s remortgagors anticipating a rate rise. This is a considerable increase from last month when just 45% of borrowers said they were expecting an imminent rate rise, and is in stark contrast to September 2016, when this number was only 14%.

With GDP beating forecasts by 0.4% (1) in October, inflation reaching the 3% mark (2), and Mark Carney hinting that rate rises will occur in the “relatively near term” (3), it looks like these fears are set to materialise sooner rather than later. With average mortgage rates at 2.0%, borrowers are capitalising on this benign lending environment by locking-in to fixed five-year deals and securing rates for the medium-term.

This surge in demand has been facilitated by the attractive affordability of remortgaging, with annual repayments falling to 16.4% of total income – an all-time low. In September alone, the number of remortgagors increased by 13% to 41,573 from August’s 36,700, while the value of remortgaging increased by 2% to £6.6bn over the same timeframe.

Nick Chadbourne, chief executive of LMS, commented: “Over the last month, remortgaging activity has skyrocketed. This activity has been dominated by the five-year fixed deal with 42% of September’s remortgagors opting for this type of mortgage.

With 56% of September’s borrowers fearing an impeding rate rise – a significant increase from the 45% seen in August – anticipation of rate increases is driving this surge. With mortgage rates the second-lowest on record, and remortgaging more affordable than ever, borrowers are taking the initiative to lock into these low rates.”

LMS’s UK remortgage lending estimates are based on LMS’s up to date internal conveyancing data, which, every month, covers many thousands of remortgage completion transactions.