Home Uncategorised Are more landlords warming to pets in their properties? 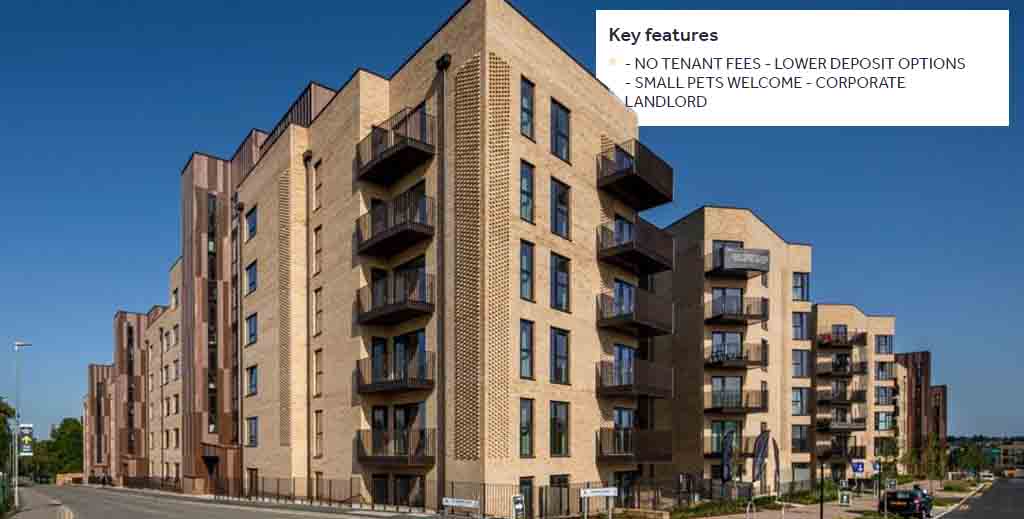 Attitudes to pets among landlords are shifting according to a leading London lettings agency which says less than a quarter of rental property ads in the capital expressly say ‘no pets allowed’.

Landlords are not falling over themselves to encourage tenants with pets, nevertheless – only 4% of rental homes currently advertised as pet-friendly, according to new research by Douglas & Gordon.

And the areas where landlords are least keen to offer properties to pet owners are in Hammersmith, Kensington and Battersea, it says, although the figures could also be influence by the increasing number of ‘corporate’ build-to-rent developments coming on to the market in London, many of which have pet-friendly tenancies as standard.

But as well build-to-rent competition, Douglas & Gordon also claims private landlords will soon have to adjust to the new regulatory framework around pets created by the recently-announced new Model Tenancy Agreement.

This says that, for those using it, consent for pets is the default position unless landlords object in writing and provide a good reason.

Legal experts having been quick to point out that this is only ‘recommended’ rather than non-mandatory guidance, but Douglas & Gordon reckons the announcement is positive news for both tenants and landlords, and should start some more honest and transparent conversations.

Chelsea lettings manager, Hannah McDougall, says landlords who might not have considered pets before will see that they have access to a far greater pool of potential tenants and will be able to increase demand for their properties significantly.

“In a post-pandemic world where dog and cat ownership has surged, and people are at home much more often, we are pleased to be able to support more tenants in finding and settling into a long-term tenancy and making a home for themselves and their four-legged companions,” says McDougall.

She adds that the government’s new guidance could work as a reminder that landlords and tenants can make pet-friendly rentals work for everyone and suggests that when approaching a new landlord, tenants can prove they’re a responsible pet owner by offering references from previous properties, providing pet documents such as vaccination records and even offering to arrange a ‘meet and greet’ session with their pet.