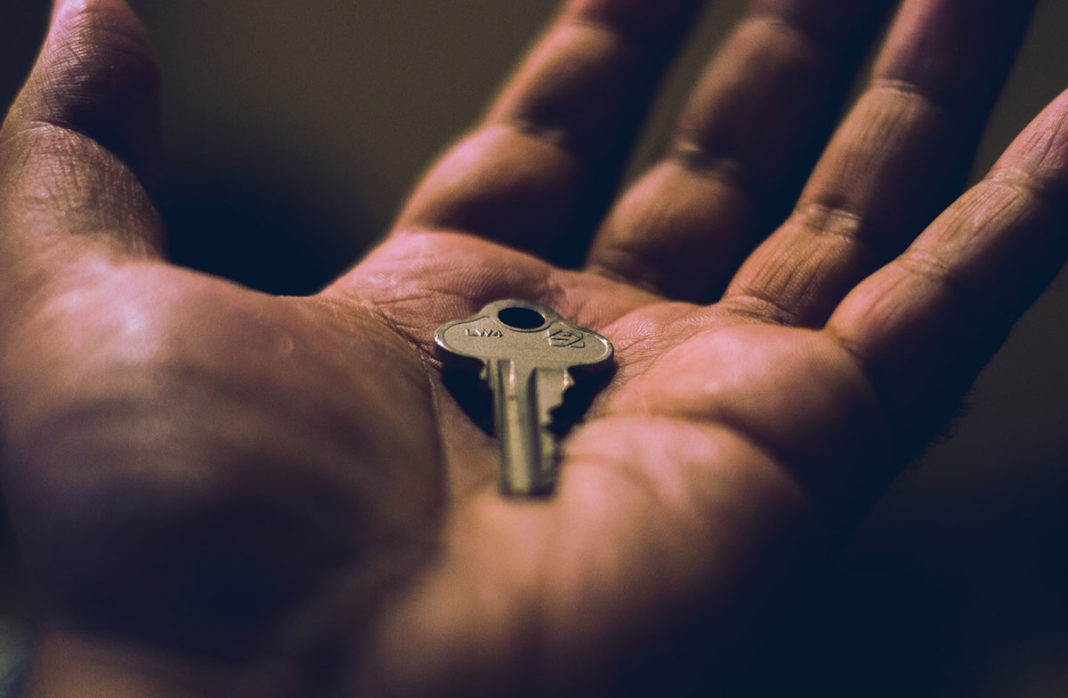 Recent findings from the Halifax House Price Index show that the UK’s property has seen a 0.9% growth in price from October 2018. A property in the UK will now cost an average of £232,249.

Halifax’s managing director Russell Galley has commented on these recent figures, stating that “Average house prices continued to slow in October, with a modest rise of 0.9% over the past year. Whilst this is the lowest growth seen in 2019, it again extends the largely flat trend which has taken hold over recent months.”

Mr Galley further claimed that “A number of underlying factors such as mortgage affordability and wage growth continue to support prices, however there is evidence of consumers erring on the side of caution.”

The Halifax report states that house prices in August to October (their latest quarter) were 0.2% higher than the previous one, this being May to July. The findings also reported a monthly change of – 0.1%.

Alongside this slow growth in property prices, findings from HMRC have shown that sales in properties have been significantly high; reaching levels that have not been seen since August 2017. From August to September, the data reveals that there has been an increase in houses sold of 5%.

It has been reported that 101,740 homes had been sold this September. In addition to houses sold, the amount of mortgages approved has also increased, with reports from the Bank of England revealing that in September, 65,919 mortgages were approved.

This year’s considerably slow growth of UK house prices may be due to Brexit uncertainties, with Halifax’s Mr Galley stating earlier this year that “We remain unchanged from our view that activity levels and price growth will remain subdued while the UK navigates political and economic uncertainty”.

Many in the property industry believe that prices could begin to rise once Brexit uncertainties have cleared, with Yopa’s chief property analyst Mike Scott stating that once the outcome of Brexit has settled, “it may then give a short-term boost to house prices”. Mr Scott further claims that “the stock of houses for sale is quite low, and demand can react more quickly than supply once the uncertainty is lifted.”

What the upcoming year will bring to Brexit, and to the UK more generally, is yet to be determined. What can be said about this slow growth in house prices at present, is that they are improving affordability to house hunters across the country.

Ashley Ilsen from Magnet Capital commented: “There needs to be a bigger push from the government to incentivise people to build homes again. We all know we’re a long way away from the targets that we are supposed to meet and this is not going to improve without drastic changes to both the demand and the supply side.”