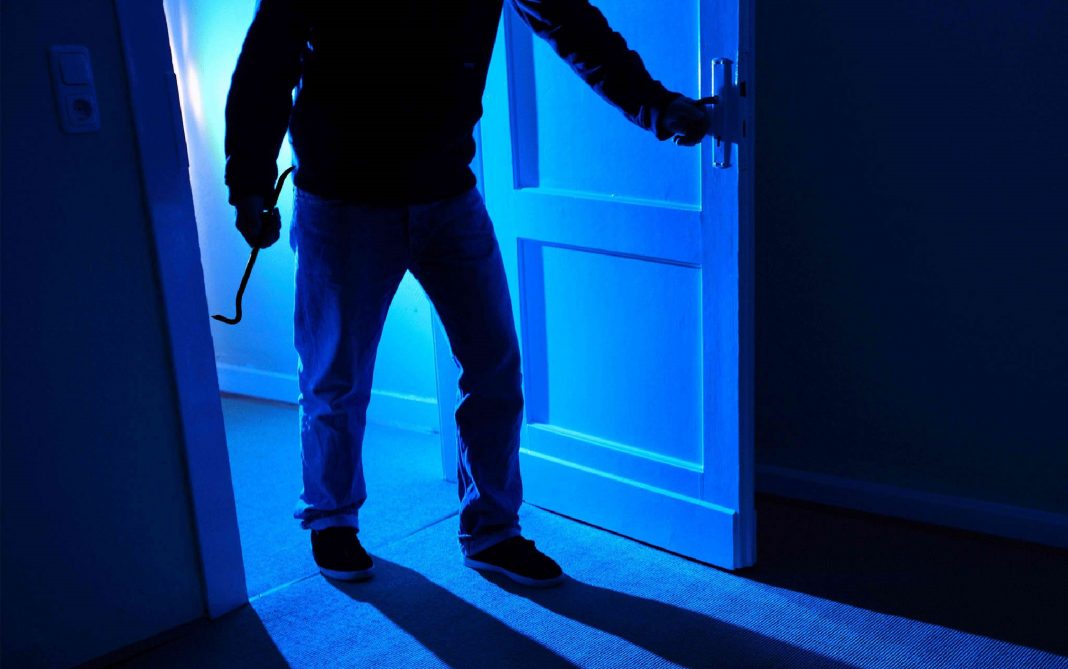 It has been widely reported that in a bid to cope with Britain’s housing shortage, councils often advise tenants facing eviction, and in need of social housing, to stay put in buy-to-let properties when landlords ask them to leave.  This is because, with resources already stretched, councils are reluctant to rehouse tenants until they are legally evicted and ‘technically’ homeless.

Now for the first time, specialist tenant eviction company, Landlord Action, has been instructed by a landlord whose tenant vacated his property only to subsequently break back in, allegedly on the advice of Havering Borough Council.

Mr Lewis Selt, a landlord from Hertfordshire, has owned his two bedroom first-floor flat in the town centre of Romford, Essex, for many years. A little over a year ago, he let his property to a single mother in receipt of housing benefit.

A local letting agent, which manages the property for Mr Selt, confirmed that the tenant and the rent guarantor, in place to ensure the tenant’s ability to fulfil her tenancy obligations, passed all referencing checks. However, after 4-5 months payments became irregular and eventually stopped altogether.

By this point, the twelve month tenancy agreement had come to an end and with £2000 rent arrears accrued, the landlord had no choice but to serve the tenant notice. The tenant surrendered the property and left with her belongings on the agreed date. The agent retrieved the keys from the property on the same day whilst carrying out his check-out report.

However, the next day the tenant along with her guarantor returned to the letting agent to ask if she could have the keys back and return to the property.  She informed them that Havering Council had said they would not rehouse her because she had voluntarily made herself homeless and that she should have remained in the property until she was evicted. When the agent refused, she explained that Havering Council had advised her that if the agent would not give the keys back, she should get a locksmith and break back into the property.

“I went to the property the next morning to ensure everything was ok but my keys no longer worked. I could see that furniture had been moved back into the property. In an attempt to resolve the matter, I drove straight to the local council but no-one would speak to me or identify who had issued such ludicrous advice to a tenant who felt she had no choice but to break the law.”

Mr Selt is now faced with a sitting tenant and having to start eviction proceedings. Although he could take legal action against the tenant under a trespassing law, he has decided to serve a Section 21 notice and a Section 8 notice in a bid to get his property back and recover money owed as quickly as possible. It will now take approximately six to eight weeks for a judge to grant a possession order and if the tenant still refuses to leave, which she is likely to do based on advice by Havering Council, bailiffs will be called.

“Not only am I not receiving rent on my property, I’m now faced with eviction costs and yet I’m powerless to do anything about it. The agent has done everything possible to protect my interests but landlords and agents are facing a losing battle if local authorities are going to issue such ridiculous advice.”

According to National Landlords Association (NLA), nearly half (49%) of tenants who have been served with a section 21 notice by their private landlord say they have been told to ignore it by their local council or an advice agency such as Shelter or the Citizen’s Advice Bureau (CAB).

In March 2016, the former Housing Minister Brandon Lewis wrote to all chief executives of local councils telling them to stop routinely advising tenants to stay put until the bailiff arrives, when they had been issued with a valid possession notice.

“Local authorities are forcing landlords to go to court to gain possession, running up considerable costs. Landlords are losing confidence in the system and turning away from communities which rely on their private housing to bridge the gap in the chronic shortage of social housing. This advice is exasperating the problem and something needs to be done.”