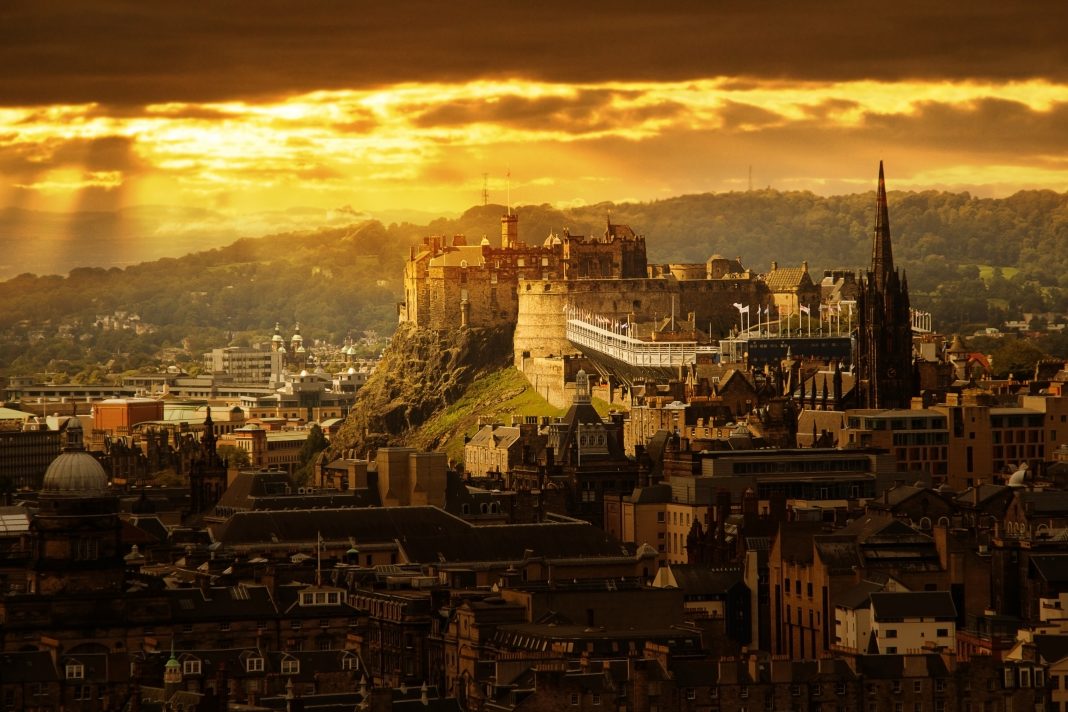 Citylets has teamed up with blockchain technology specialists Wallet.Services to offer what is thought to be the first Blockchain-enabled private rented sector (PRS) database worldwide.

The move by Citylets is in response to new Scottish PRS legislation which provides for local councils to apply to the Scottish Government to designate all or any part of their local authority area Rent Pressure Zones (RPZs).

The criteria by which any applications are to be made handed down by Scottish Government are very detailed but a predominant feature is that applications must be data-led including market evidence that rent increases to tenants under the new Private Residential Tenancies introduced in December 2017 are excessive.

At present there is no data which has prompted concerns.

Citylets has been analysing open (advertised rents) market data for over ten years providing granular view on the Scottish PRS. However this new data, being more confidential to individual businesses than open market rents which are freely published online, prompted the move to operate to higher degrees of trust and security.

“The key here is trust. We are a private company looking to create a ledger of the rent changes experienced by the tenants of Scotland that can be utilised by all stakeholders within the private and public sectors.

“Ultimately, this will become a resource both for the lettings industry and local councils who have new powers to apply for rent pressure zones but lack the data to underpin applications to the Scottish Government. Blockchain tech was chosen to put the dataset beyond reproach. It is a highly secure, immutable technology.”

Citylets chose Wallet.Services as its technology partner to implement the solution. Based at tech incubator Codebase in Edinburgh, Wallet.Services has utilised its award-winning SICCAR product, developed in conjunction with Scottish Government. The data is stored cryptographically allowing a higher degree of security once entered from source by letting agents across Scotland.

Rab Campbell, Chairman of Wallet.Services said: “We are delighted to be working with such a progressive company as Citylets.  Thomas understands that a new paradigm of trust is emerging in our digital world.  This project addresses an issue thrown up by legislation passed by the Scottish Parliament.  It improves trust and data quality on an important matter that spans the public and private sectors.”

Mike Campbell, Director of the Council of Letting Agents said: “I welcome this exciting and important development which addresses the commonly identified problem around the lack of comprehensive and good data on rents in the PRS in Scotland.

With the prospect of RPZs on the horizon and the ongoing debate around affordability and role the PRS plays in the housing system as a whole, it’s more important than ever that this happens on an informed and agreed basis.’’

“This service provides a great opportunity to become a source of clear and extensive data on mid tenancy rent changes in Scotland’s PRS, a source that has been required for many years.”

Established in 1999, Citylets is Scotland’s premier portal for property to rent with over 400 agent offices online and advertising over 50,000 properties per year. Its Quarterly Reports are widely regarded as the most reliable and authoritative barometer of the Scottish PRS market. Citylets is one of the world’s first Property portals and its Data Services division serves clients including the Scottish Government.

REVEALED: Why rent controls have been an utter failure in Scotland