Home Press Releases A Budget for the sunny uplands of a post-Brexit Britain? 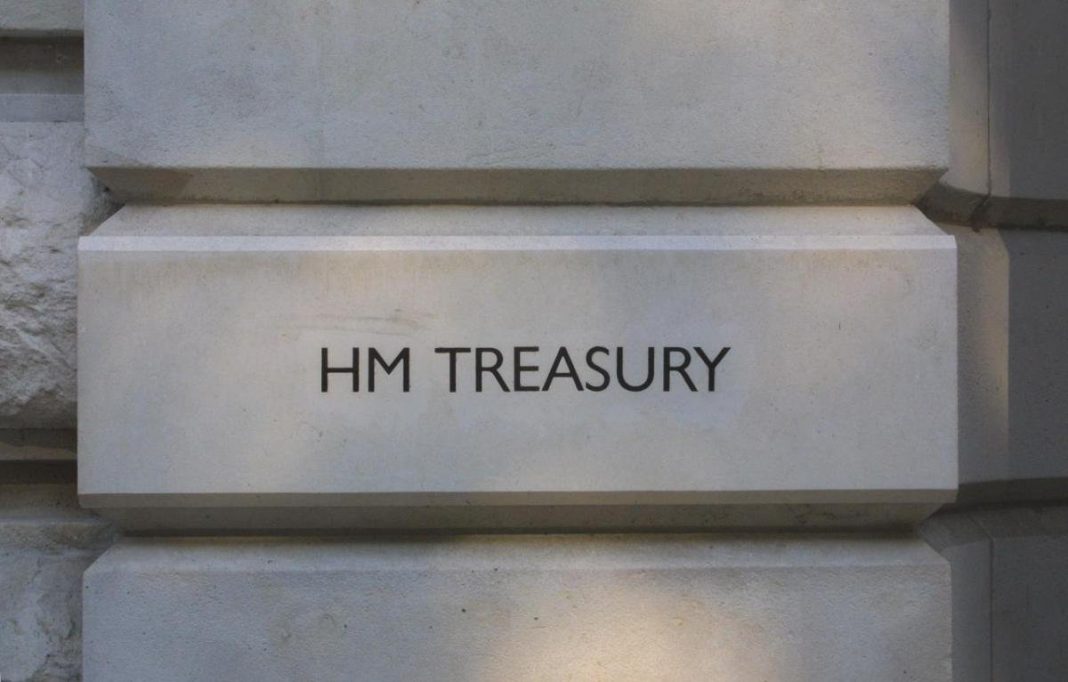 Chancellor Philip Hammond will deliver on Monday 29 October the most keenly watched and important Budget of his career.  It will be a Budget delivered through the lens of Brexit and will, says accountants, business and financial advisers Kreston Reeves, set out the Government’s vision for what the UK might look like once we have left the European Union.

Laurence Parry, Tax Partner at Kreston Reeves said: “With 29 March drawing closer we would expect the Chancellor to deliver an upbeat Budget that gives a flavour of how the UK will look post-March 2019 and one that sends a message to the country of the Government’s future intent.”

The introduction of a digital tax
“The corporation tax payed by some of the world’s largest digital companies has once again hit headlines with Ed Sheeran earlier this month reportedly paying more tax in the UK than Amazon and Starbucks,” says Laurence.

“The Government is under increasing pressure to act, and we expect the Chancellor will announce a consultation on a new digital tax whether based on turnover from UK customers or some other measure.  We don’t expect a blunt transaction tax.”

Buy to let
Daniel Grainge, a partner specialising in private client tax says: “A further move to make houses more affordable for owner-occupiers was raised at the Conservative party conference earlier this month with the potential for landlords to be offered capital gains tax reliefs if they sell to tenants.  We expect to see more detail in the Budget.

“This is potentially an attractive position for property investors looking to realise the value of their investment.  The Chancellor would hope that this measure might increase supply and so reduce prices; however, it is difficult to see how this will significantly ease our housing crisis.”

“But we would not be surprised to see reform to Business Property Relief (BPR), with the relief removed from AIM-listed shares.”

Inheritance Tax
“Again, the reform of inheritance tax has long been promised by the Conservative party but not actioned,” says Daniel.  “It is difficult to see any meaningful change being announced this time around, but we would not be surprised if the rules surrounding gifts were eased.”

What would we like to see?
“There is one reform we and many employers would welcome,” says Laurence, “and that is the harmonisation of national insurance and income tax.  The two are increasingly blurred.  Combining the two would save employers, their advisers and the Treasury considerable time and money.

“But, just as Heathrow’s third runway and HS2 are proving challenging, we think this might be a step too far for a government consumed by Brexit.”

About Kreston Reeves:
Kreston Reeves advises dynamic organisations, private individuals and families on their business, tax and wealth needs. We help them make confident decisions about the future. We have offices in London, Kent and Sussex and employ over 550 people including more than 50 partners.

Offices in: London, Kent and Sussex