Home News YOU told us: Rising costs for landlords are forcing up rents 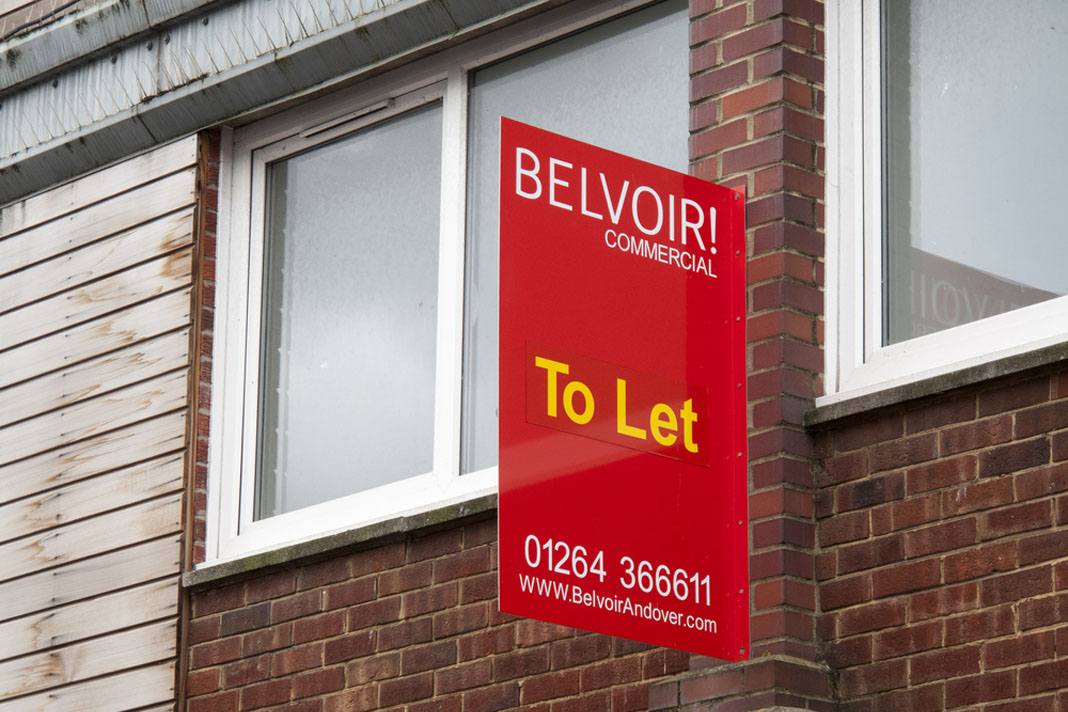 Two sets of research reveal how many landlords are planning to increase their rents this year as costs rise.

A LandlordZONE Twitter poll has found that 62% of landlords intend to increase their rent in the next 12 months, while a survey of Belvoir letting agents shows nearly three-quarters of its offices expected rental increases throughout 2020.

Belvoir, which has 170 branches across the UK, found 72% of offices were predicting rent rises, with almost a quarter expecting rents to be static and just 6% anticipating a drop in rents.

Belvoir found that many fed-up landlords planned to quit the private rented sector. David Devlin, owner of Belvoir Devizes, says the Tenant Fees Act puts all new and renewing tenancy costs on landlords, who are understandably recouping those costs through higher rents.

“Coupled with punitive changes in taxes and ever-increasing regulatory demands, landlords are being driven out of the sector, which is reducing supply,” says Devlin. “Add to this steady and increasing demand and it will obviously have the inevitable effect of rents rising.”

While tenants are winning more rights, it is coming at a cost, adds Gonsalves: “Although the government is trying to help tenants, reducing supply when demand is increasing is resulting in rents rising in those areas where tenants’ wages are increasing more than inflation.”

Tim Hassell, founder of central London lettings agency Draker Lettings, says: “I think a rise in rents is well over-due in central London. What people don’t realise is that rents here have been steadily falling for landlords over the past decade as low interest rates have prompted huge new investment in buy-to-let which has in turn created a glut of stock in the market. “But it’s only been in recent months that we’ve seen landlords begin to exit the market as rents have slipped and costs increased, prompting a 15% drop in stock. This is beginning to push prices up.”