Home Information Commercial Will the Coronavirus have a major impact on the commercial property market? 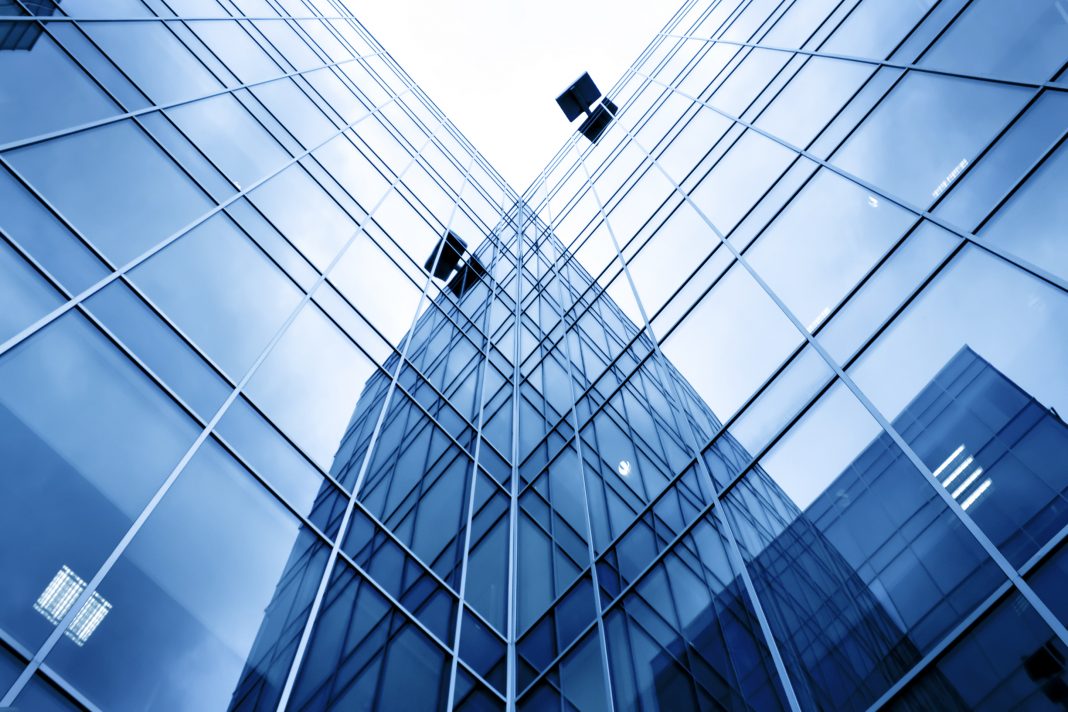 The Coronavirus contagion technically known as COVID-19 originated in Wuhan, Hubei province, China but is now spreading at a rapid pace across the world. It is causing major disruption for businesses, tenants and landlords. Initially affecting travel companies and hotels, its effects will be much more far reaching before we’ve done, and as we are in uncharted territory the end result is as yet unknown.

With stock market valuations down by an average of thirty per cent currently, and heading for the 50 per cent drop of a typically serious bear market, commercial property funds and property values will inevitably be seriously affected. Depending on how long the crisis lasts, many businesses will find themselves struggling to pay rent and service their debts, meaning they could breach the terms of their leases and face themselves and their landlords with some difficult decisions.

Sales and purchases are more than likely to be put on hold as vendors and property purchasers adopt a “wait and see” approach. Most commercial landlords see their investments as long-term and will generally hold on and see a crisis through, but the longer the crisis continues, highly geared commercial landlords will find in more difficult to service existing debt and raise capital, the giant shopping centre owner Intu being a case in point.

Many sectors of the economy are at risk, so landlords need to closely monitor the financial health of their tenant companies. Retail has been in decline for some time, so in some cases Covid-19 could be the last straw. Travel and tourism is badly affected, but now restaurants and pubs are coming into the firing line, and the construction and manufacturing sectors may next suffer as materials and component supplies from our interconnected world dry-up.

In the meantime it will be important for landlords to monitor the financial health of existing tenants. Landlords may start to see an increase in rent and service charge arrears and eventually in voids as tenants default on leases and put off renewing leases or fail to take-up additional space.

Conversely, some sectors like grocery supermarkets and home deliver businesses like Amazon could be busier than ever, running flat out to keep the shelves stocked and the deliveries made.

Travel restrictions and component shortages could lead to labour shortages and delays in new project starts, leading some tenant companies to rely on force majeure clauses in their contracts, to relieve them of their performance obligations.

Most commercial tenants will be tied-in to long-term leases which, depending where they are in the lease term, will not allow early termination; their they lease contracts will rarely have force majeure concessions.

Landlords will be reluctant to allow tenants in trouble “off the hook” as they will then pick up business rates and insuring obligations themselves. Encouraging tenants to assign their leases or sublet the whole or a part of their premises may be an optimal solution for some landlords.

Court refuses to alter terms of a commercial lease on renewal

Can I invest in commercial property through my pension?