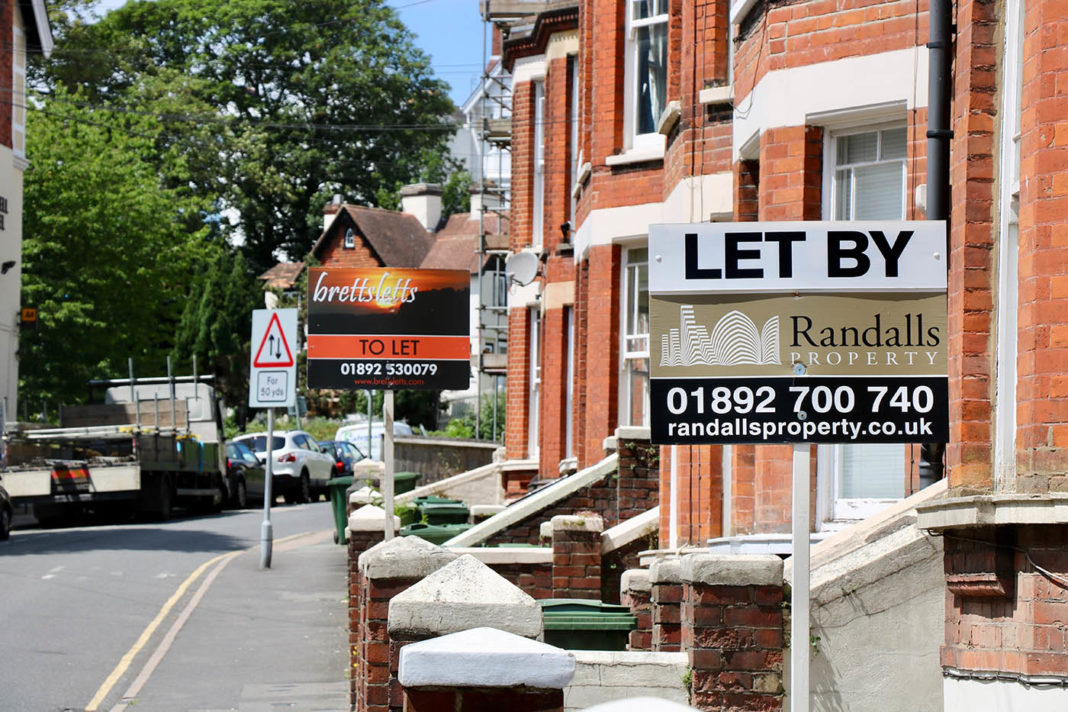 Writing for the Daily Telegraph Mr Rickards argues that the property market is just a “cycle of downturns and booms, interspersed with government interventions.”

Reflecting on the challenge that landlords have faced over the last decade and beyond, first a credit crunch, and then a government crackdown, with what seems like manic private rented sector (PRS) regulation, Rickards takes a long-term view.

There are an estimated 2.5 million plus landlords in the UK’s private rented sector. Many of them entered what is still a cottage industry, investing their hard earned cash, often supplemented with a buy-to-let mortgage, in what they saw as a safe and secure investment – property, bricks and mortar, you can’t go wrong as the old saying goes.

But these people are now finding that the changes introduced over the last few years have shifted the ground under their feet, if not literally then certainly metaphorically: one new law or regulation after another has turned what was an easily managed and quite lucrative sideline for many landlords, one that the prudent investor saw as an alternative pension, into something of a bureaucratic nightmare. And all this under a Conservative government, traditionally the landlord’s friend.

There’s no getting away from the fact that buy-to-let took on bubble proportions: the shorthold tenancy introduced in 1988, followed by the buy-to-let mortgage soon after, meant that everyone and his dog had a buy-to-let, or was thinking getting one. The age of the middle class landlord had arrived, and it made sense – not only were the investment returns (income yields) far in excess of any interest available in banks and building societies, capital growth was phenomenal.

But then the inevitable backlash came: the get rich quick schemes, the property millionaires, the rogue landlords, the media stories proliferated until the already poor public perception of a typical landlord became almost toxic. And with 20% of households being tenanted, it became a real political issue – a substantial block of voters no government could ignore.

The Tories themselves were conflicted. The party of home ownership, in the end, decided that to dampen the demand for buy-to-let mortgages was the only answer, not least because the amount of borrowed money in the system risked destabilising the whole economy, should there be another downturn. Also because there was a perception that first time buyers were being priced out of the housing market.

What followed was a plethora of new regulations designed to crack down on rogue landlords. At the same time this was switching the emphasis away from the amateur landlord, with their precarious grasp on what is legal, to what was seen as the professional portfolio landlord. This was backed up with a government policy of encouraging large-scale institutional build-to-rent developers and professional block management with tax incentives and partial funding.

The net result is that some small-scale landlords are leaving the sector or selling down the size of their portfolios. The measures have put a stop to expansion, house prices are stalling and all the bureaucracy and red tape just keeps squeezing landlords’ profits.

A Tough Market, but room for optimism

Things have got a lot tougher for landlords; it now takes a lot more effort to squeeze profit from buy-to-let, and it all makes investing in property less attractive. But, argues Mr Richards, “are we really seeing the slow demise of buy-to-let?”

The boom times that brought the expansion of buy-to-let might be over, but taken over a long period of time, this pattern tends to repeat itself over and over again. A view taken over 100 years shows that there have been booms interspersed with government interventions leading to downturns, then booms again, all along.

The cycle of supply and demand is somewhat inevitable and eventually defies all government intervention, not least threats like rent controls and rent stabilisation – in fact these measures can actually accelerate the return to status quo, as as eventually supply can’t fulfil demand and the PRS is on the rise again.

Richards sees this cycle in what’s going on now:

“At the start of the 20th century, the Private Rental Sector was flourishing. Most Brits rented property and the majority of lets were private.

“The following century saw repeated highs and lows for landlords, with two world wars contributing to a lack of supply in properties generally (housebuilding was halted during The Great War and homes demolished by bombs in the Second World War).

“This, in turn, meant letting property privately became more profitable and the Private Rental Sector grew, which was followed by government measures to give tenants greater rights, which curtailed that profitability.”

The Rent and Mortgage Interest Restriction Act of 1915; The various socially inspired Rent Acts; The Protection from Eviction Act in 1977; the post war social house-building programmes; the Right to Buy council houses, the introduction of Shorthold Tenancies in the Eighties; the introduction of low interest buy-to-let mortgage in the Nineties; and economic booms and busts, all contributed to this roller coaster of ups and down in the PRS.

Chancellor George Osborne’s post financial crisis measures were just the latest in a long line of these ups and downs in the fortunes of the PRS, but the fundamentals have not changed: rapid population growth, a severe lack of social housing and a need for employment flexibility in a modern economy meant that renting was more critical than ever. These are forces that no government can easily harness and control, to the benefit of either landlords or tenants.

Rickards cites UK population growth currently estimated 66 million, according to the Office for National Statistics (ONS), reaching nearly 73 million by 2041. And despite the best efforts of all post-war governments, new-build rates remain stubbornly below targets.

So despite and perhaps because of all this, demand for renting remains high, rents, as Rickards says, are even higher, while at the same time buy-to-let mortgage rates are lower than ever. And now, with a new flavour of cabinet in Downing Street government housing policy could well shift yet again?

There will always be challenges for landlords, and the vicissitudes of the market and government interventions will exacerbate the cycle, but history shows that renting and the PRS will always bounce back.