Home LZ Voice Why does it feel like the Tories have turned on landlords? Here’s... 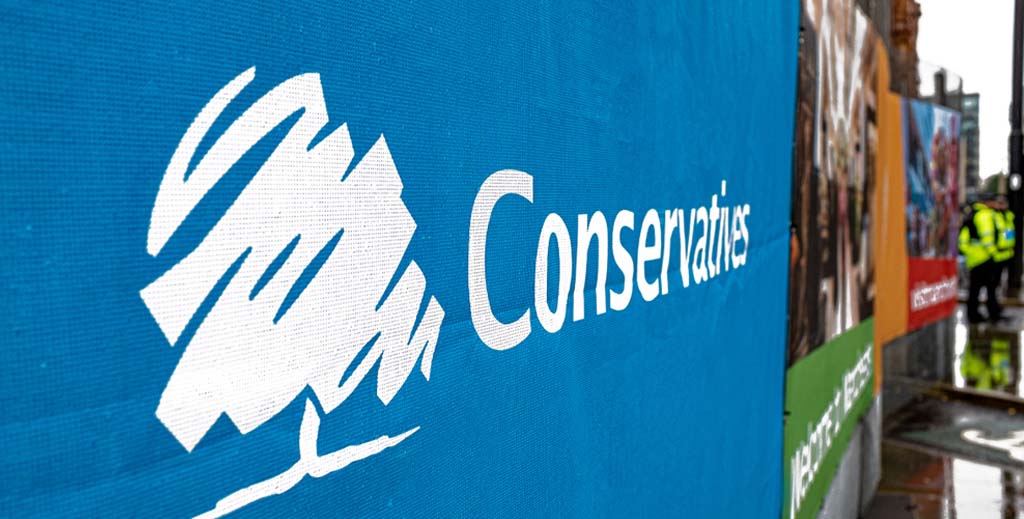 Whatever their politics, many landlords are wondering why successive Conservative governments have proved to be so hostile to buy-to-investors, given its former ‘party of the landlord’ moniker.

This includes the 3% stamp duty increase, Section 24 tax relief reductions, the additional cost of property licensing in many cities and the tenant fees ban, which has transferred most property management and tenancy costs onto landlords.

But during the mydeposits Great Tax Debate webinar today, which was watched by nearly 1,000 landlords, John Stewart of the National Residential Landlords Association gave one explanation.

He said it ‘beggars belief’ what the party once led by Margaret Thatcher is now doing to small landlords.

“Small independent landlords have been and are doing exactly what Thatcher suggested they do – investing in their future financial security through property, being prudent and looking out for themselves and their family’s future and providing for their retirement,” he said.

“So it seems puzzling that the Conservative party has now moved away from those principles.”

Stewart’s best answer to this political conundrum is that, because the Conservative are now the ‘party of home ownership’, the burgeoning PRS is now viewed as a threat to getting people on the property ladder.

“The Tories see every home owner as a potential Conservative voter and conversely believes every social tenant is likely to be a Labour one,” he said.

“But they also view every private tenant as a potential lost vote too, and that’s why I believe successive government’s have taken steps to limit the PRS.”

Stewart also pointed out that at the last election the Conservative vote went up by 8% among private renters, something Boris Johnson will no doubt believe proves the party’s current approach is working.