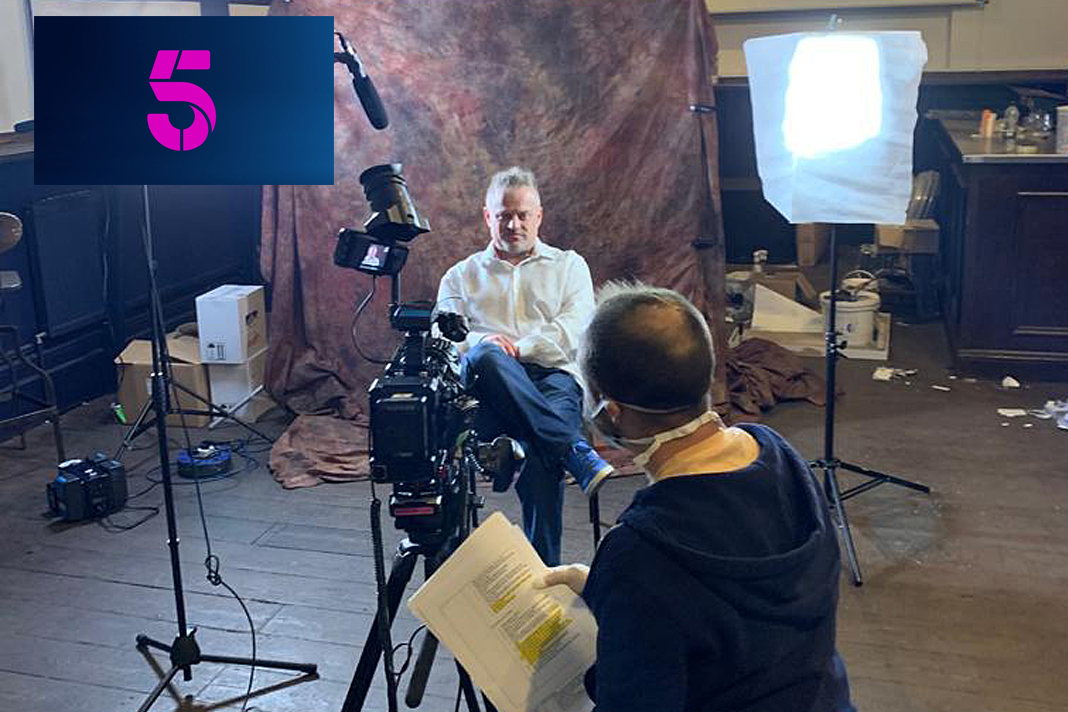 Five years on from its first episode, the long-running TV show is now an international hit. We quiz one of its stars about why it has such enduring appeal as filming finishes for its sixth series.

Nightmare Tenants, Slum landlords regularly pulls in a million viewers on Channel 5, and it appears on the box across the world including on Netflix.

One of its stars, Paul Shamplina of Landlord Action, consequently receives letters from viewers in the USA, Germany, Holland, Poland, Spain, Belgium, Australia, New Zealand and even Hawaii.

“The show highlights the pitfalls of renting if you have a really troublesome tenant and most of the time it’s when landlords are self-managing their property and make classic mistakes,” he says.

“Of course, many cases are where tenants fall on hard times, but the stories featured on the programme are normally the extreme ones.

“The programme also shows the other side of the coin when councils are enforcing against criminal landlords who often are exploiting tenants for a financial gain, so there is a good balance of stories to tell.”

It’s not all evictions, though. One viewer called Mark asked Paul to help him propose to his fiancée by writing ‘Will you marry Mark’ inside one of his buy-to-let advice books, which was then given to the fiancée as a gift. Happily, she said yes.

What’s been your toughest eviction?

“During Series Four, we exposed a Rogue Agent who was part of a subletting scam at a property in Ilford, Essex. The eviction of the ten sub-letters became very hostile; we had to call police to assist us to remove the occupants. The landlord did not get the rent for 10 months. It was very fractious, with a lot of intimidation.”

How many episodes have you appeared in?

What is the most common reason for evictions on the show?

“The most common reason is non-payment of rent. But we do feature a lot of subletting scams.”

How did you get the opportunity to appear on the show?

“Because I had featured on other shows and Landlord action was known to the media, I was contacted by the production company, Britesparks.”

Are you recognised in the street?

“I get randomly recognised, sometimes people stare at me and you know there are thinking ‘where have I seen him before’?  The weirdest place I got asked for a selfie was taking my daughter on a camel ride in the desert in Marrakech.”

Does it make it more difficult having the cameras there when you’re evicting someone?

“Evicting a tenant is a last resort for a landlord and although I have to keep the peace between the landlord and tenant, tempers can flare.
“I’m aware it’s not nice for a tenant to leave their home, but the cases we feature gone on for the best part of five months, so they know they do have to leave eventually.

“Some tenants react to the cameras and it can be more difficult.  I’ve had many a time where the landlords have broken down, as a lot have faced financial ruin and end up having to sell the property to pay the debts off. But these cases are relatively rare.

Why do you think it’s so popular?

“The show is real, you see emotions, frustrations and it exposes some people who just don’t care about their actions, including both tenants and landlords. There is no acting and it shows both sides to renting. The programme gets a lot of engagement from viewers.”

Series Six of Nightmare Tenants, Slum Landlords will be out soon.