Home LZ Voice What could a new government mean for landlords? 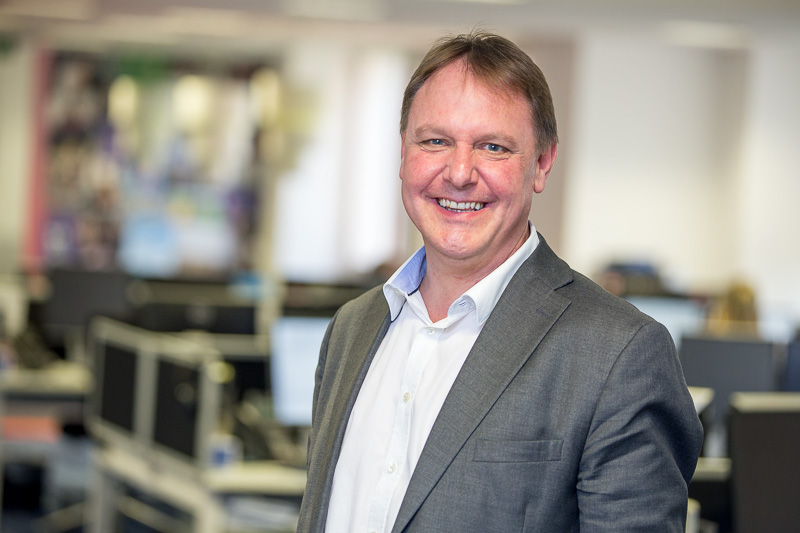 With just four weeks to go until the British public head for polling stations across the country, the UK’s main political parties are gearing up for the general election on 12 December. The need for Boris Johnson to turn his lead into a working parliamentary majority and break the Brexit deadlock has been the main focus for the Conservative party. But while resolving the Brexit issue has captured most of the headlines, as the election draws closer speculation over key policies across a range of areas, including housing, is increasing.

The current government has implemented a number of legislative changes in the private rented sector which are having a major impact on landlords. A potential party change could have an even bigger impact on the buy to let market as a whole.

We don’t yet know exactly what each major party has planned for the private rented sector, should they come into power, and dates for the release of party manifestos have not yet been confirmed.

In What could a change in government mean for landlords? Hamilton Fraser Total Landlord Insurance CEO, Eddie Hooker, picks out the key proposals the three main parties have made over recent times and in their 2017 manifestos. From Conservative moves to better protect tenants to Labour’s bold proposals for the buy to let sector, as well as the Liberal Democrats’ focus on the private rented sector in their previous manifesto, Eddie speculates about what a new government could mean for landlords. Eddie offers his insights on a range of potential policies, from right to buy, rent control and rent to buy to universal credit, tax and Section 21. Read the full article here.