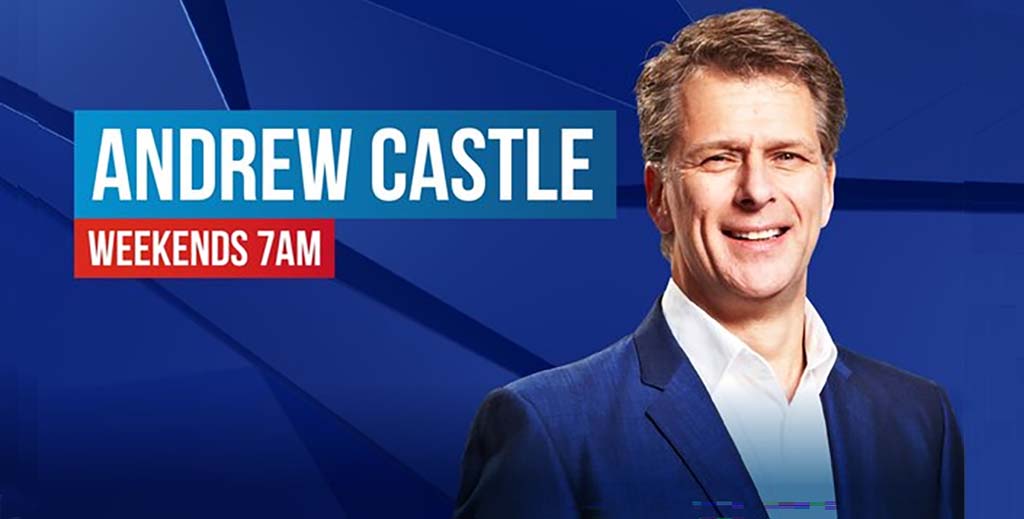 Landlords have been venting their frustration at the impossible situation many find themselves in, despite the end of the eviction ban.

Callers to the Andrew Castle show on LBC Radio accused tenants of playing the system.

One landlord – Michael from Sittingbourne – said he had been trying to evict his tenants for more than a year as he urgently needed to sell the house for personal reasons.

He said: “I’m fed up to the back teeth hearing about these poor hard-done-by tenants. What about hard-done-by landlords? These tenants know that whatever they do they can’t be evicted.”

He said the government had made the situation difficult beyond belief.

Added Michael: “Once I sell up – and I’m sure I won’t be the only one – there’ll be fewer houses for rent because it’s just not worth the aggro.”

Another landlord, Michelle in Barnet, admitted she was in a precarious position as she had lost a business during the pandemic.

She said: “In the borough I live in, we only have two bailiffs so even if you manage to get through court – which is a nigh on impossible right now – to actually perform an eviction is impossible.”

She added: “If you have had a tenant that hasn’t paid, if something goes wrong in the flat where is the money supposed to come from to repair it, because you’ve had no rental income?”

During the programme, which concentrated on the impact of the ban ending, Richard Blanco, London representative of the National Residential Landlords Association, said that with long queues for the courts, he wouldn’t recommend that landlords take legal action unless they absolutely had to.

But he added: “I don’t think we’ll see anywhere near as many evictions as has been suggested so far.”