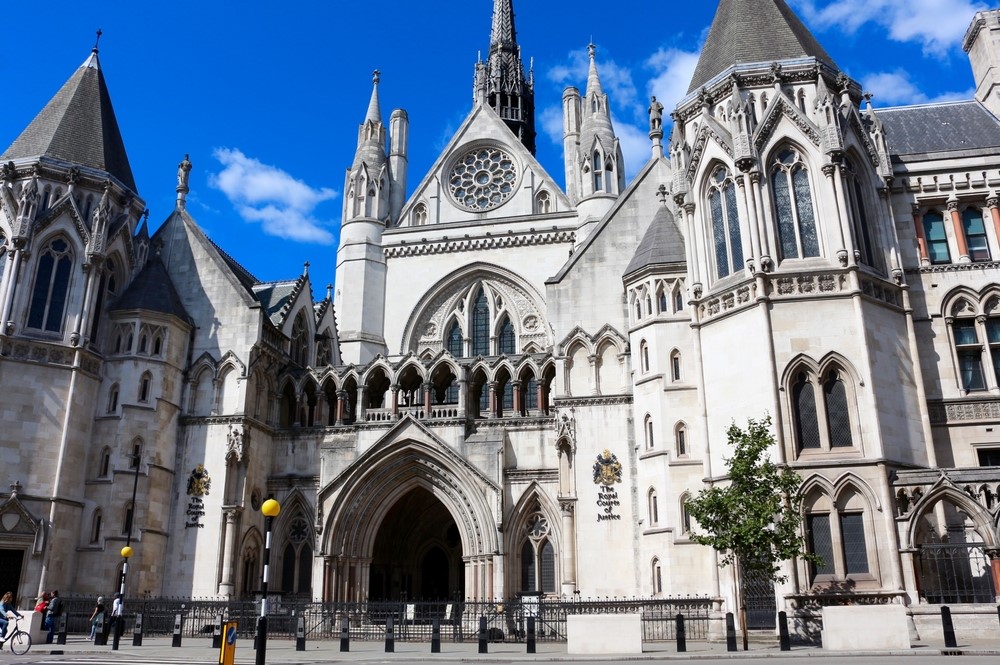 A landmark court case about landlords’ rights to serve a section 8 notice in Wales could have consequences on others seeking possession orders across England.

The Court of Appeal has ruled that unlicensed landlords in Wales can’t serve section 8 or 21 notices and need a licensed agent or solicitor to do it for them – and that rent arrears wouldn’t constitute a legitimate reason for doing so.

Since November 2015, landlords in Wales have had to register and get a licence to carry out letting activities and property management work; unlicensed landlords can’t serve section 21 notices to terminate assured shorthold tenancies.

In the case of Jarvis v Evans, the tenants, Mr and Mrs Evans, were in significant arrears resulting in the landlord, Mr Jarvis, serving a Section 8 notice to start a possession claim, which was granted. However, a county court appeal overturned the order after the tenants argued the section 8 notice was invalid. Although Mr Jarvis had done the relevant training course, he’d registered and obtained a licence in the name of his company, but was named personally as the landlord in their tenancy agreement.

He had argued that the restrictions on terminating tenancies set out in the Act didn’t apply to Section 8 notices.

Sarah Cummins, senior associate solicitor at Anthony Gold, who represented the landlord, says the decision will have a big impact on landlords in Wales. She tells LandlordZONE: “While the decision has no direct impact on the service of section 8 notices in England, we have seen how restricting a landlord’s ability to regain possession has become a popular method of enforcing landlords’ legal obligations. The decision may be of interest to the Government as it moves towards abolishing section 21 and reforming the section 8 procedure in England.”