Home News Wealth Transfer Taxes – which way will they go? 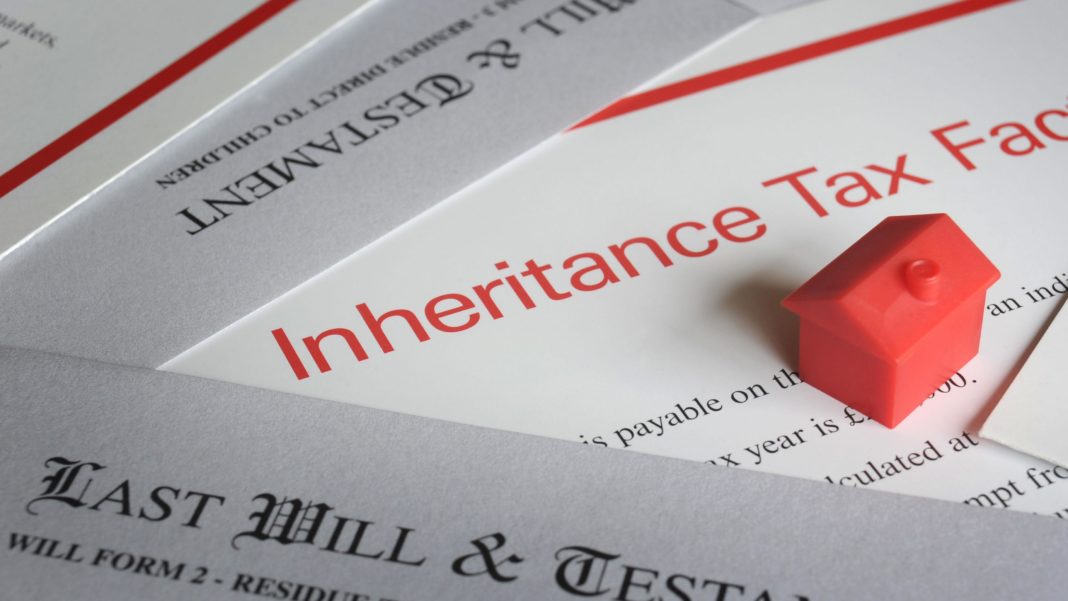 Most landlords have a keen interest in the inheritance tax regime and how efficiently they may be able to pass on their assets to the next generation.

Of course, most landlords have less than three buy-to-lets, but with their own residence (with the rise in house prices) and other investments put into the equation, there is still likely to be a substantial inheritance tax liability, and at 40% tax this is a painful tax bill for their heirs.

With all the political uncertainty at this time the way that this tax burden falls on family assets in the future is at a crossroads: while on the one hand a recent study by the Office of Tax Simplification (OFT) would reduce the burden, Labour’s plans would be very much in the other direction.

Currently, with an estate worth more than £325,000 (or £650,000 for married couples and civil partners), it is very likely that 40% of the amount above the allowance will pass to HMRC on the event of the second spouse’s passing.

One of the more straightforward ways of avoiding inheritance tax liability is to give away family assets while the giver is still alive. Whilst it is possible to gift relatively small amounts (£3,000 per spouse per year), for serious amounts of money a Potentially Exempt Transfer (PET) enables an individual to make gifts of unlimited value. This gives exemption on a sliding scale until it will become totally exempt from Inheritance Tax (IHT) if the gifting individual survives for a period of seven years.

Putting assets into a trust and using business relief for business assets are other ways of avoiding inheritance tax, but these are complex areas, they are subject to regulatory risk (if the rules change) and therefore require professional advice.

Of the 11 proposed changes set out by the Office of Tax Simplification (OFT) review, published last week, designed to help the government simplify inheritance tax (IHT), one of the suggestions was that family members should be allowed to give away as much money as they like, tax-free, as long as they live for five years – not the current seven.

Bill Dodwell, tax director at the OFT, has said that a five-year window and increasing the annual exemption from £3,000 to £11,900 would leave many families better off. In the last year The Treasury collected a record £5.37bn in inheritance tax receipts, a 3% increase on the previous year.

Shadow Chancellor, John McDonnell, in stark contrast to the above, has confirmed the Labour party is considering the plans in its “Land for the Many” report, to set a cap on transfers, its “lifetime allowance” of £125,000, above which all transfers would be taxed as income.

Labour is looking to generate an additional £9.2 billion from transfers which would, they say, lead to a “better sharing out of the unearned windfalls arising out of the housing boom”.

An example quoted by The Daily Telegraph would mean a teacher who inherits a home worth £500,000 having to find £189,000 to pay the tax bill.

Conservative Party chairman, Brandon Lewis, says that the proposals being considered by Labour, replacing the current system of inheritance tax with a “lifetime gifts tax”, levied on cash gifts or homes and businesses, could leave people on average incomes saddled with “eye-watering” tax bills.

Land for the Many A report to the Labour Party, June 2019