Home News ‘We are listening to criticism of the Right to Rent scheme’ reveals... 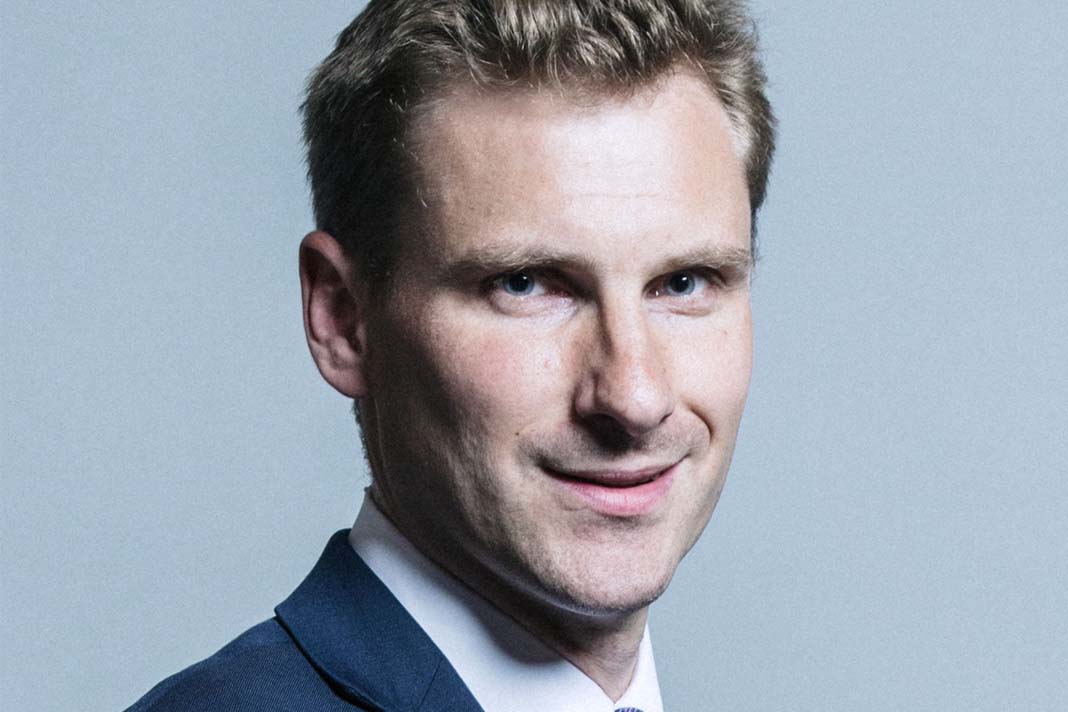 Home Office under-secretary Chris Philp has told Parliament that the government intends act following after three Court of Appeal judges yesterday said the scheme was being used by some landlords to be discriminatory.

The government has responded to yesterday’s Court of Appeal decision to overturn a previous High Court ruling and endorse the government’s Right to Rent scheme, deciding that it is both legal and does not breach human rights law.

But the three judges did note that the system is being used by a small minority of landlords to discriminate against ethnic minority and foreign tenants.

In a written statement, Home Office minister Chris Philp has confirmed to parliament that although he is happy yesterday’s Court of Appeal judgement went the Home Office’s way, his department will be reporting in six months’ time on how to improve Right to Rent following consultations with landlords, letting agents and tenants.

He also confirmed that a full evaluation of the Right to Rent scheme is under way and that the Home Office is busy surveying landlords directly.

Philp also warned landlords that a large mystery shopping exercise is under way to ascertain how many of them are being discriminatory when completing their obligations under the scheme.

“The Government is committed to tackling discrimination in all its forms and to having an immigration system which provides control, but which is also fair, humane and fully compliant with the law,” said Philp, who is MP for Croydon South.

“The Court of Appeal has found that the Right to Rent Scheme is capable of being operated in a lawful way by landlords in all [but a few] individual cases. We will continue to work with landlords and lettings agents to ensure that this continues to be the case.”