Home News Was this landlord right to be fined over his ‘agricultural tenancy’ repair... 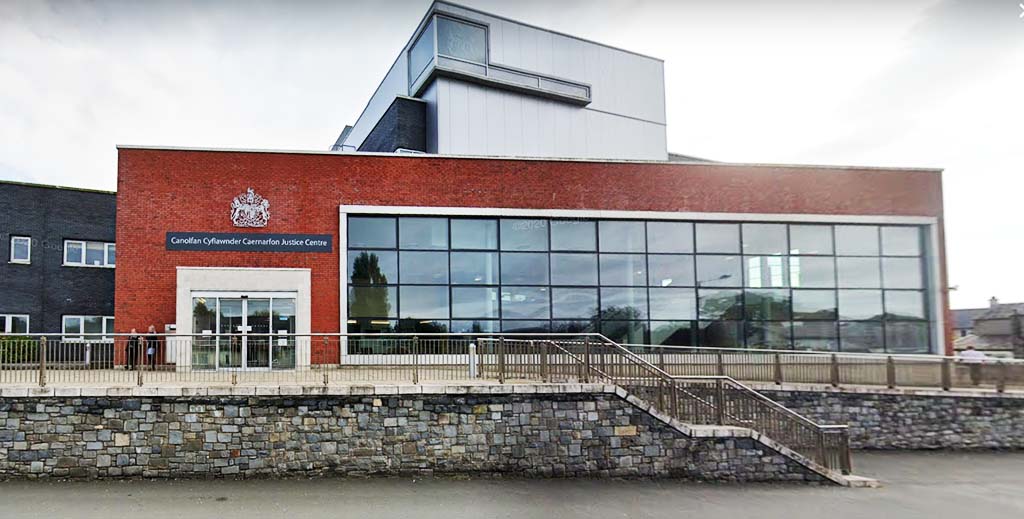 A landlord who failed to repair his tenant’s property, arguing that it was not his responsibility under an agricultural tenancy, has been fined £8,500 despite a leading property law expert questioning the veracity of his enforcement notice.

Jonathan Clough Williams-Ellis, 62, who owns Parc Glasfryn near Pwllheli and other properties, was found guilty of ignoring an improvement notice to repair damp and other issues at his 220-year-old farmhouse.

He has been fined £2,250 and ordered to pay £6,250 towards costs and a £190 victim surcharge by Caernarfon Magistrates Court.

A previous hearing heard that the businessman “buried his head in the sand” when ordered to tackle damp and other issues at his tenants.

Williams-Ellis, 62, insisted it was his tenant’s responsibility to deal with problems inside the property because they had a tenancy agreement under the Agricultural Holdings Act 1986, while he looked after the outer walls and roof.

Magistrates disagreed, saying responsibility for the property lies with the landlord regardless of any contractual arrangements.

The court heard the authority had sent out an Improvement Notice in 2019 to do the work on the five bedroom, two-storey, detached building, including repairing damp, installing a mains-operated fire alarm and other issues.

Chairman of the bench Elfed ap Gomer said Williams-Ellis had shown “wilful blindness” in not complying with the improvement notice over the damp.

However, David Smith, property solicitor at JMW, says the landlord should have appealed the notice at a tribunal as it shouldn’t have been served on him.

He tells LandlordZONE: “It wasn’t the most appropriate penalty. The local authority should have taken the type of tenancy into account and replaced it with a Hazard Awareness Notice.”

Under an agricultural tenancy, landlords usually have to repair and maintain the outside of the property, the heating system, gas water and electricity.

They can claim compensation at the end from tenants for disrepair such as not repairing the farmhouse in line with the obligations in the agreement.