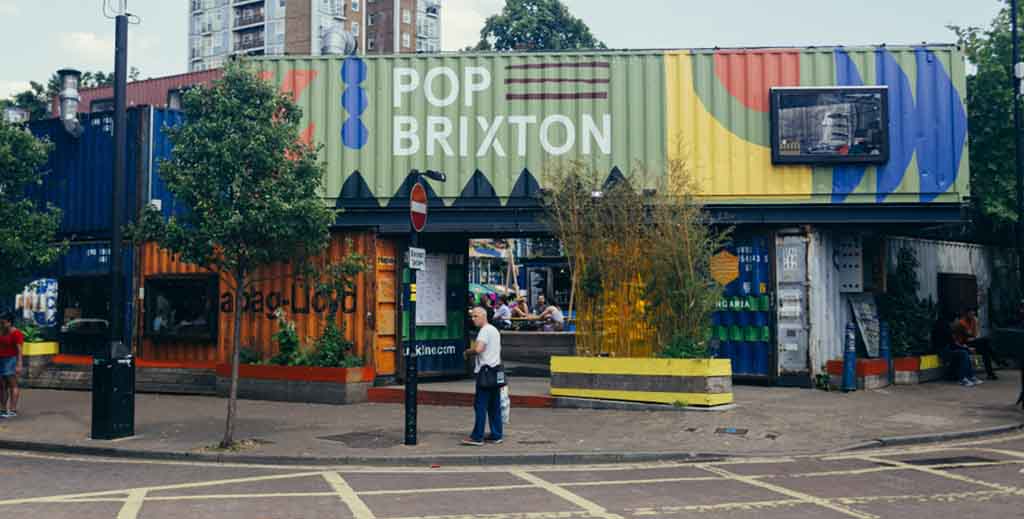 Lambeth Council has launched a new additional licensing scheme that will see the borough’s private landlords paying the highest per bedroom HMO fees in the country.

Under the current licensing scheme, landlords pay an application fee of £289 per bedroom for a five-year licence, equating to £1,156, but according to London Property Licensing (LPL) the authority has now hiked its fees by 75% to £506 per bedroom so that licensing a four-bedroom HMO will set them back £2,024.

The new scheme, which comes into force on 9th December, will cover about 5,000 HMOs, including house and flat shares, bedsits, and some buildings converted into flats. Famous areas of the capital will be covered including Brixton (pictured), The Oval, Crystal Palace and Waterloo.

Smaller house and flat shares will now need a licence if they are occupied by three or more people forming more than one household.

Accredited landlords get a 20% discount under the new fee structure, and there’s a 50% discount for registered charities. LPL says a recent council email advised landlords that the standard fee had been lowered as a result of the consultation and a reduced fee of £116 per bedroom could apply if all discounts were used. Lambeth expects to generate £10 million income over the next five years,

Kamma Data says Lambeth’s fees put it at the top of the licensing table, followed by Glasgow City, Moray and Waltham Forest, while the average standard fee in the UK is £708.

CEO Orla Shields (pictured) says even a two-bed flat, if a couple and a friend move in, will usually qualify for licensing, so it’s vital that both landlords and agents stay ahead of legislation.

She tells LandlordZONE: “With fees this high the onus will be on Lambeth Council to provide value for money and effective policing of the scheme.”

The council’s consultation prompted 417 people to respond; 81% of landlords and agents were against the idea, but it was backed by two-thirds of residents.